Sandesh Dalvi a resident of Kurla West was admitted to the civic-run RN Cooper hospital on August 19. He was part of the Shiv Shambho Govinda Pathak group.

“The patient was brought to Cooper hospital on August 19 but his family took Discharge Against Medical Advice (DAMA) and admitted him to the Nanavati hospital on August 21. However he was declared dead on Monday at the hospital,” said a civic official.

Dr Karan from Nanavati Hospital said, “The patient had sustained severe head injuries following which surgery was performed. But couldn’t survive and he died at 9 pm on Monday.”

There were 222 injuries reported during dahi-handi, of which 204 were treated and discharged, while 17 remain in hospital. 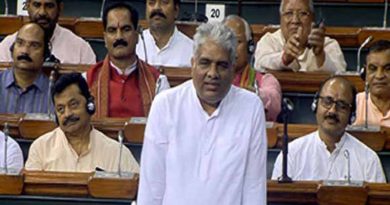