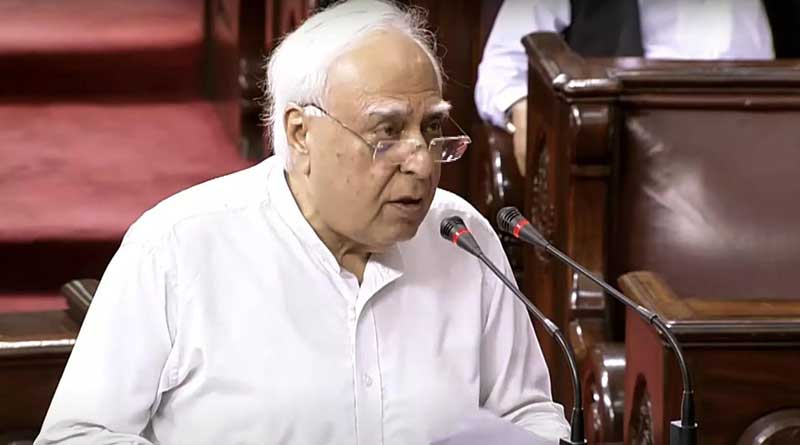 New Delhi, July 22 : Newly elected Independent Member of Rajya Sabha from Uttar Pradesh Kapil Sibal will repeat his oath as an MP on Friday after his earlier pledge was found to be not in order.

It is learnt that Sibal, who took oath on Monday for a fresh term, will repeat it as first oath was not in order.

On July 18, the first day of Monsoon Session, BJP Member from Karnataka Jaggesh had to take the oath for a second time as his oath was also not in order. Without naming Jaggesh, Chairman M. Venkaiah Naidu had said that while taking the oath, one should read the prescribed form and any deviation will make their oath invalid.

After the oath by Sibal, Union minister Narendra Singh Tomar is scheduled to move a motion to elect a member of the Coconut Development Board.

Besides, Arun Singh and Kirodi Lal Meena will lay on the table the Seventeenth Report of the Committee on Water Resources (2021-22) on the Action Taken by the Government on the Observations/Recommendations contained in its Twelfth Report (Seventeenth Lok Sabha) on ‘Flood Management in the Country including International Water Treaties in the field of Water Resource Management with Particular Reference to Treaty/Agreement entered into with AChina, Pakistan and Bhutan’

Several Private Members’ Bill will also tabled by the Members. 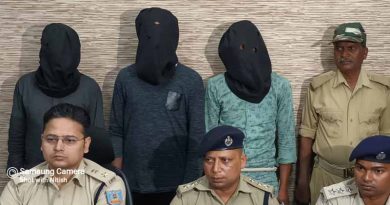 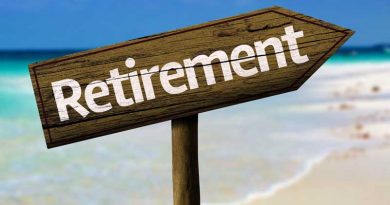 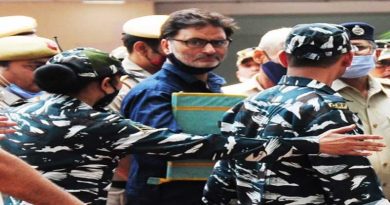 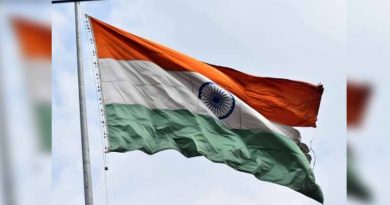