After captivating the silver screen as well as the OTT platforms, Kiara now made a special appearance on television again, however, in the form of a question on a recent episode of ‘Kaun Banega Crorepati’ (KBC).

While many are aware Kiara changed her name from Alia Advani before entering the B-town, it is not a common knowledge; and the testimony of the same is a recent episode of KBC.

A contestant was posed with a question for Rs 1.60 lakhs, asking which Bollywood actress was initially named Alia, however, later changed for the screen (films).

This isn’t the first time Kiara made news on KBC, earlier, a die-hard fan of the actress carried her picture on the show for good luck. Later, the fan virtually met Kiara at the annual fan gathering, marking her anniversary in Bollywood.

For the unversed, Kiara attends a special meet and greet with her fans every year on the ocassion of her anniversary in Bollywood on June 13.

On the film front, she has ‘Satyaprem Ki Katha’, and S Shankar’s RC-15. 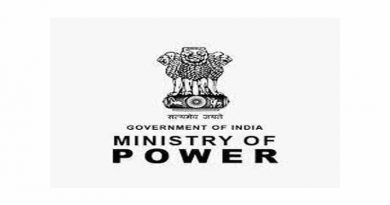