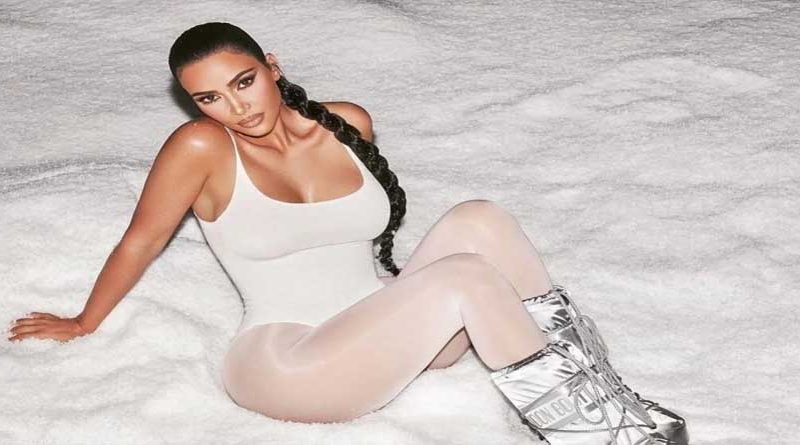 Los Angeles, July 21 : Kim Kardashian is said to have visited an Italian restaurant during her trip to Australia to see her boyfriend Pete Davidson. The waiter who purportedly served her has shared a picture of the bill, which showed that the reality TV star left a “hefty tip”.

A waiter who purportedly works at the restaurant shared a picture of the bill receipt online and claimed Kim splurged on a delicious dinner, reports femalefirst.co.uk.

Alongside a picture of himself outside the eaterie, he posted: “Took Kim K’s order at work today. Thx for the hefty tip @KimKardashian.”

He then added what appeared to be a breakdown of the bill which came to $576 and included four $15 Caprese salads, two $11 portions of bruschetta, a calamari starter, three pizzas and five pasta courses.

Dessert was two slices of $16 chocolate torte and a $16 Nutella pizza.

The waiter didn’t share exactly how much of a tip was left, but just said it was “hefty”.

Kim is believed to have been visiting Davidson in Port Douglas – the are where he has been working – which is about an hour’s drive from Cairns.

The ‘Keeping Up With The Kardashians’ star is said to have boarded a private jet back to the US shortly after her dinner in Cairns.

A source previously told DailyMail.com that Kim was looking forward to the visit, saying: “It’s a short visit but she’s really excited to go. They’ve both been so busy with work commitments so this is a much needed break and they are looking forward to time together.”

However, another insider added the reality TV star was keen not to publicise her trip Down Under, saying: “She’s just here to spend time with Pete and has no plans on leaving the hotel. It’s a very low-key trip and she doesn’t want to be bothered.

“Kim is happy to say “hi” to you if you bump into her, but she definitely doesn’t want to get her photograph taken on this trip.”

Hundreds of graves found in Ukraine