Beirut, Aug 12 : An armed man who held a bank in the Lebanon capital here hostage for over six hours after unable to withdraw savings, has been hailed a hero by the public.

Banks in Lebanon have put tight rules on how much money people can access, amid a deep economic crisis.

The suspect entered the bank with a rifle on Thursday, poured petrol and demanded his money for hospital bills, international media reported.

“You are a hero” chants were raised by the public gathered outside the bank as the crisis unfolded, the BBC reported.

The stand-off ended peacefully with no injuries, after negotiators struck an agreement allowing the suspect to receive $35,000 of his savings upfront, LBC TV channel reported.

Police escorted the hostages and suspect away from the Federal Bank branch near Hamra Street, in the west of the city. Officials have not yet said whether the man will face charges.

According to LBC, the suspect’s family were in dire need of their savings, with some family members in hospital.

His wife and brother, waiting outside the bank, also told the people and media: “everybody should do the same” to get access to what is “rightfully theirs”.

There has been widespread anger in Lebanon over the strict controls over people’s bank accounts, which came into force in 2019. There are also restrictions on transfers of money abroad.

Lebanon’s local currency has lost more than 90 per cent of its value since the onset of the crisis – and the UN says four-fifths of the population are living in poverty, as per the BBC report. 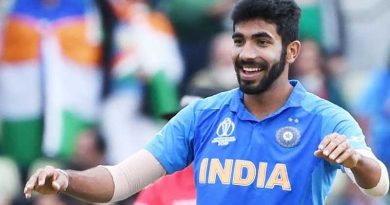 Netflix ramps up hirings for its Cloud gaming dream