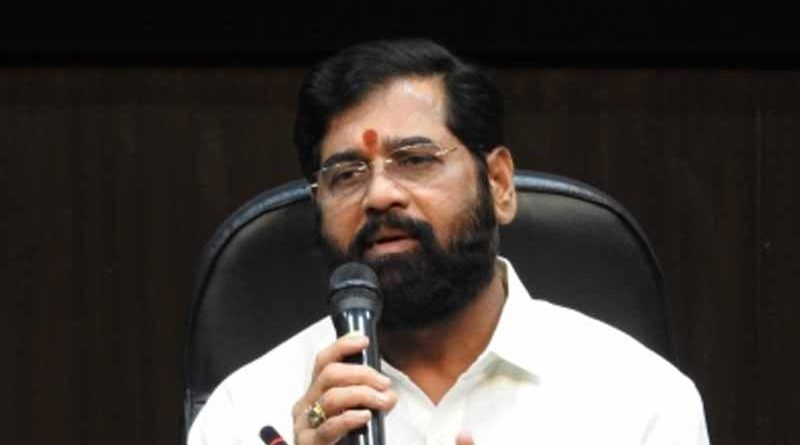 Mumbai, Sep 19 : Maharashtra Chief Minister Eknath Shinde said on Monday that the state ranked third in the world in sugar production and announced that this year’s crushing season will start from October 15.

Average sugarcane production is expected to be 95 tonnes per hectare this year, he informed.

Around 203 sugar factories will start production in this season, the Chief Minister informed further and said it is estimated that 13.8 lakh tonnes of sugar will be produced this year.

There were 137.36 lakh metric tonnes of sugar production in the state last season, surpassing Uttar Pradesh, he said and congratulated Maharashtra for being third in the world in terms of sugarcane production this year.

This year’s crushing season is expected to be of 160 days on average and the FRP (fair and remunerative price) for sugarcane sieving this year will be 10.25 per cent of Rs 3,050 per metric ton, he said.

Also, Maharashtra has 35 per cent share in ethanol production in the country, he added. 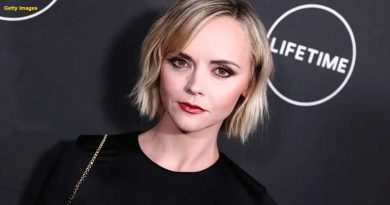