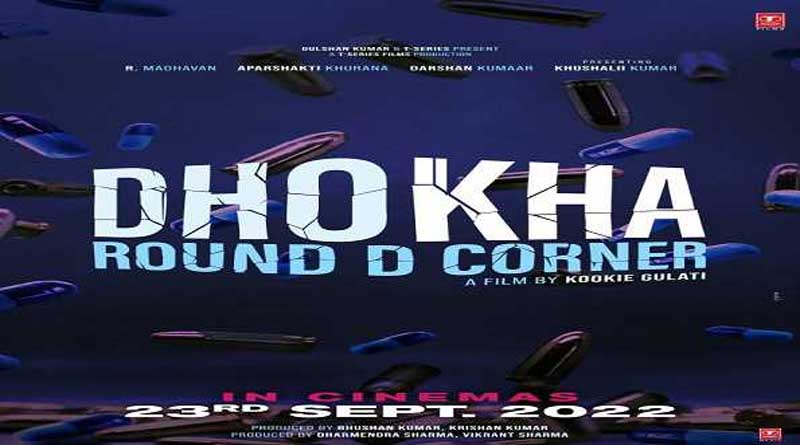 The film has piqued interests from day one and marks Khushalii’s debut in Bollywood.

The video released by the makers will have you on the edge of your seats from start to finish.

The film is a multi perspective film based on an urban couple and promises to take the audience through the whirlwind journey during a day in their life.

Twists and turns, edge of your seat drama and seeding the thought of what is true and what is false, that is “Dhokha-Round D Corner”.

A Gulshan Kumar & T-Series Films production it is produced by Bhushan Kumar, Krishan Kumar, Dharmendra Sharma and Vikrant Sharma. The Film by Kookie Gulati is slated to hit cinemas on September 23.

Cash incentives to players for every victorious outing: Hockey India 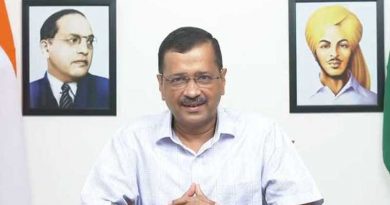