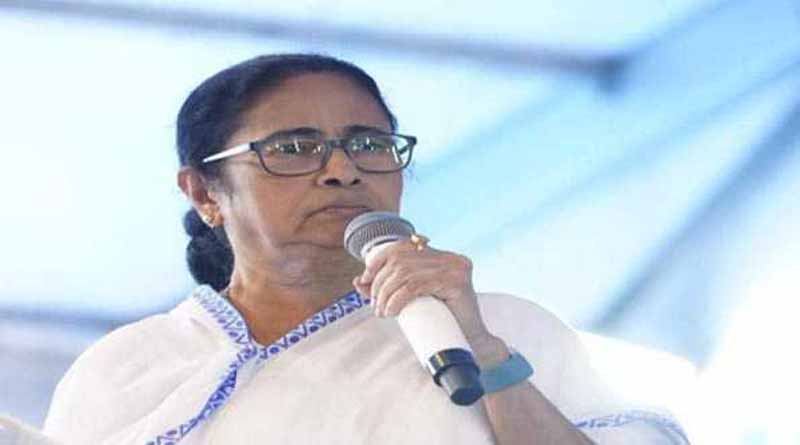 Taking to twitter, Banerjee said, “Heart broken to hear about the demise of Swarnendu Das, a young journalist from Kolkata. The world of journalism lost a very sharp mind today.”

“I offer my deepest condolences to his family, loved ones and colleagues,” she added.

Leader of the opposition in West Bengal assembly Shuvendu Adhikari tweeted, “TV Nine Bangla journalist Swarnendu Das has passed away. Cancer took away this talented journalist at the age of 35. Even though he was diagnosed with cancer since 2014, his dedication to work has not decreased so much. May his departed soul rest in peace and condolences to his family, friends and colleagues.”

Das was diagnosed with a rare cancer in 2014. After that, he continued to fight. However, he did not want to keep himself away from work even for a moment.

China introduces lockdown in city of Chengdu over Covid outbreak