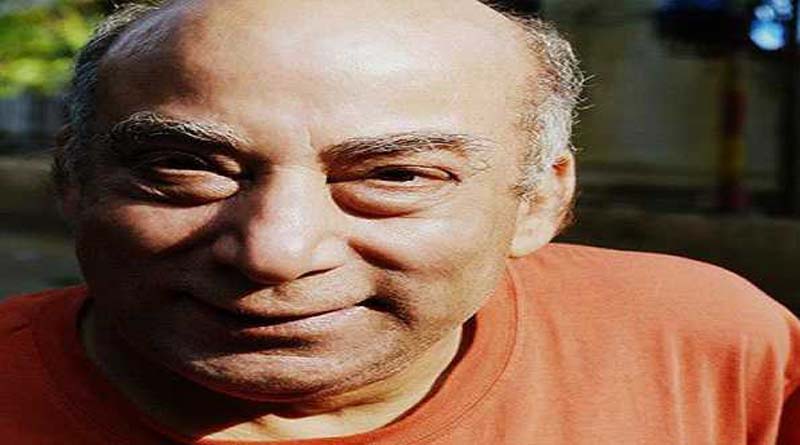 New Delhi, Aug 4 : Veteran film and theatre actor, Mithilesh Chaturvedi has passed away. He was 68.

Mithilesh, known for his roles in movies like ‘Gadar Ek Prem Katha’, ‘Koi Mil Gaya’, passed away in Lucknow, reportedly died due to a heart ailment late Wednesday.

Filmmaker Hansal Mehta took to Instagram story and confirmed the sad demise of the actor. He shared a picture of Mithilesh and wrote, “RIP Mithileshji.”

He has worked in films such as “Satya”, “Mohalla Assi”, “Krrish”, and web series ‘Scam 1992: The Harshad Mehta Story’ among many others.

BSP MP acquitted in one case, to remain in jail

Cong is unworthy of being in ‘Devbhoomi’: Yogi