Srinagar, Sep 20 : Muttahida Majlis-e-Ulema (MMU), an amalgam of several religious organisations in Jammu and Kashmir, on Tuesday strongly objected to what it called the enforcement of singing Hindu hymns in Kashmir schools.

The MMU asked teachers “to show resilience to diktats that go against the very grain of religious beliefs” in the valley.

It said that protection of the religion and Islamic identity was their fundamental responsibility and interference by the government education department or any other agency would not be tolerated.

Several political parties have expressed their outrage over the video.

The J&K administration has directed schools to hold various events between September 6 to October 2, for Gandhi Jayanati celebrations.

The schools have also been asked to organise “all-faith prayer” (including Ragu Pati Raghav Raja Ram, Ishwar Allah Tero Naam to be sung)”.

“This matter is a cause of great concern and an attempt to undermine our religious identity,” the MMU said in a statement. ” MMU asks people, including teachers, to show resilience to such diktats from authorities that go against the very grain of our religious beliefs and identity.”

“Majlis-e-Ulema made it clear that protection of our religion and Islamic identity is, as Muslims our fundamental religious responsibility; and deliberate interference in this by the government, education department or any other agency will neither be accepted nor tolerated,” the statement added. .

“It is becoming clear that there seems to be a deliberate plan to push our young generation through state-run educational institutions towards apostasy; to wean them away from Islamic beliefs and identity; to speed their so called ‘integration’, with the Hindutva idea of India. This is a very serious matter,” MMU said.

“Yet despite all odds and pressures, MMU will try to convene a meeting of its members to discuss and deliberate upon this serious matter and formulate a unified strategy in this regard,” the statement said 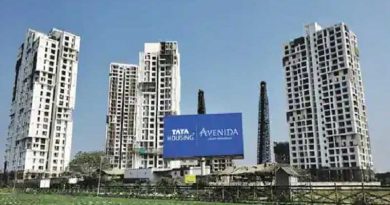