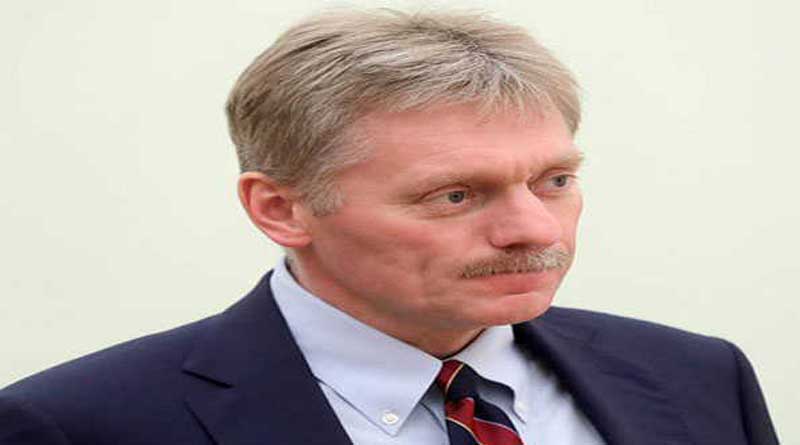 Chisinau, July 27 : The Moldovan authorities are adopting anti-Russian policy step by step and do everything to minimize cooperation with Moscow, Kremlin spokesman Dmitry Peskov said on Wednesday.

“Of course, we are watching this, of course, we see how, on the one hand, the current leadership of Moldova is step by step trying to adopt an anti-Russian agenda, plant the idea of an ephemeral threat, and so on. They are doing everything possible to distance itself by political and other methods from the idea of some kind of interaction with Russia,” Peskov told reporters.

The spokesman added that tough measures against Moldovan opposition go against democratic values.

“On the other hand, of course, they are taking quite tough measures, which also hardly fit into the concept of democracy, against opposition parties,” Peskov said. 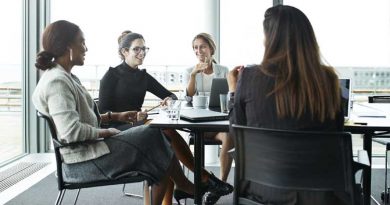 Rajasthan offers Rs 51,000 as reward for informing about adulterated food

Mouni Roy: ‘Brahmastra’ an experience ‘I’ll treasure for a lifetime’