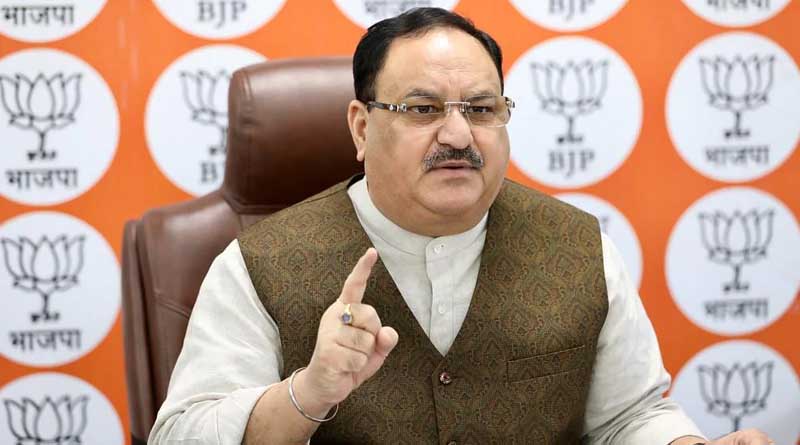 Mandi (HP), Oct 10 : All India BJP Chief, JP Nadda exhorted the party workers to leave their worries about tickets and work only for the lotus symbol.

While addressing a Panch Parmeshbra sammelan here Monday, Nadda said all the workers should take care of their respective booths and work there. During the elections, the lead of every booth will be monitored and report cards of every worker will be prepared. Don’t worry about when the candidates will be decided. It is the job of the organisation to decide to whom the organization has given the ticket, he emphatically told the party cadre.

Nadda said today the workers need to work at the ground level instead of flying in the air. “Nothing will happen by working in frustration, you will have to work for the party with an open heart. He said the BJP is such an organisation in which everyone gets a chance to move forward. He was also a simple worker. Keep working for the organization. Some people love the chair, they remain confined to the chair and others keep moving forward with the ideology”.

After the programme, he also condoled the death of former Uttar Pradesh chief minister Mulayam Singh Yadav and described him as a great leader of India.

In response to a question asked by the media personnel about giving tickets to women this time, Nadda said the organisation will take a decision on this.

On this occasion, all the leaders and office bearers of BJP including CM Jai Ram Thakur were present.