Kolkata, Aug 15 : Trinamool Congress strongman and the party’s Birbhum district president, Anubrata Mondal, is elated at the news that Chief Minister Mamata Banerjee is still soft about him despite his arrest by the Central Bureau of Investigation (CBI) in connection with the cattle smuggling case.

On Sunday, Banerjee gave a clear hint of going soft on Mondal despite taking a strong stand against Partha Chatterjee, who is under judicial custody as the prime accused in the multi-crore teacher recruitment scam.

On Monday, Mondal’s counsel Anirban Guha Thakurta met him at the CBI’s Nizam Palace office in central Kolkata and informed the latter about the latest developments on this count.

After meeting Mondal, his counsel informed mediapersons that his client is happy that the Chief Minister has backed him on this issue.

“Mondal told me that he is sure that the supreme leader of the party will on his side at this moment of crisis. He also said that he does not have any connection with the cattle smuggling scam. My client is not in the right condition physically. Yet it seemed that he had regained much of his confidence,” Guha Thakurta said.

On Sunday, while addressing a public function in south Kolkata, Banerjee questioned as to why Mondal has been arrested by the CBI.

“Why have they arrested Mondal? What has he done? I have no objections to central agencies probing genuine cases. The Union government has always been against Mondal. During every election, he is kept under house arrest. His arrest will give birth to thousands of Mondals,” Banerjee said.

Meanwhile, CPI(M) central committee member Md Salim said that by backing Mondal, the Chief Minister has in fact supported the other rowdy and anti-social elements in the party.

“The Chief Minister’s comments are a clear signal that the party will back those who will be involved in unethical activities,” Salim said.

PFI members to be presented in court 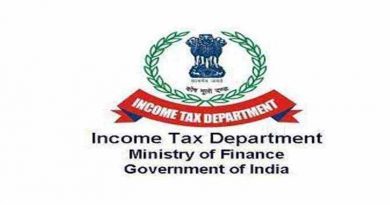 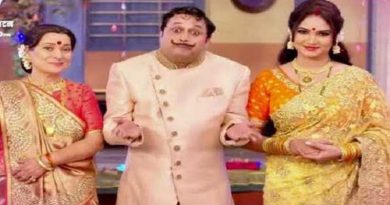 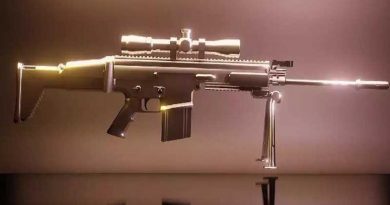