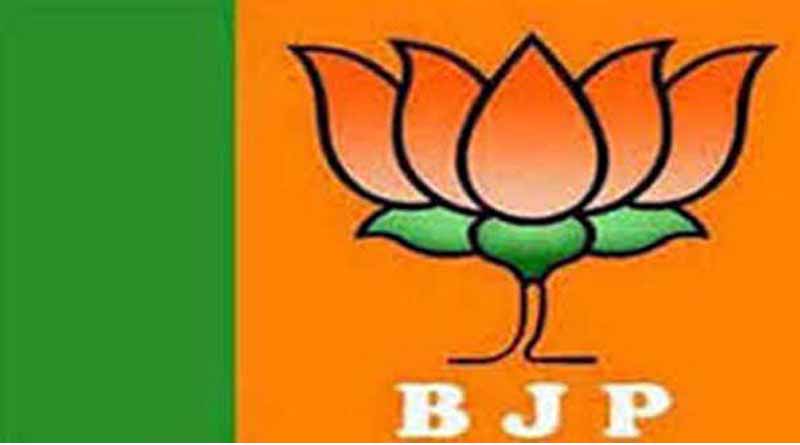 Kolkata, Aug 20 : The West Bengal unit of the Bharatiya Janata Party (BJP) has postponed its proposed “March to the state secretariat Nabanna” agitation programme that was scheduled to be held on September 7, a party source said on Saturday.

“The proposed agitation programme has been postponed by at least a week. The exact changed schedule will be announced soon,” a state committee member of the BJP said.

He, however, refused to divulge the reasons on why the programme was postponed.

Sources from West Bengal BJP said the proposed programme has been postponed in view of the forthcoming Karam Parab, a harvest festival popular among the tribal communities in states like West Bengal, Odisha, Jharkhand, Assam, Madhya Pradesh and Chhattisgarh.

In West Bengal, the festival is celebrated in a major way by the tribal communities in the Jangalmahal area scattered over the three districts of Bankura, Purulia and West Midnapore.

Incidentally, these tribal belts are the strongest bastions of the saffron forces and in the 2019 Lok Sabha polls, the BJP candidates emerged victorious from all the six Parliamentary constituencies spread over these three districts.

However, if the agitation programme coincides with the Karam Parab festival, the turnout from these three districts might dip subsequently. According to sources, probably that was the main reason behind postponing the agitation. 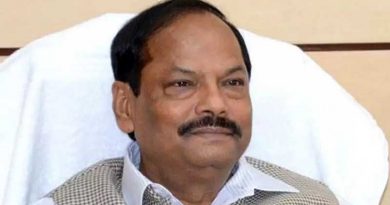 Will contest 2024 LS poll from Kannauj in UP: Akhilesh

International : Tale of two of the most powerful star-crossed men