New Delhi, Nov 27 : Aiming to decongest Indian roads of millions of worn out government vehicles, the Centre has issued a draft notification proposing mandatory non-renewal of registration of government vehicles older than 15 years.

This will be applicable from April 1, 2023, Ministry of Road Transport and Highways said.

Also, it would be mandatory for buses and vehicles of corporations and transport department to scrap vehicles older than 15 years.

Suggestions have been sought on the notification within 30 days, the ministry said.

Last week, Road Transport Minister Nitin Gadkari had said all vehicles belonging to the Central government that have completed 15 years will be scrapped, and a policy to that effect has been sent to states.

On September 14, he had announced plans of having at least three registered vehicle scrapping facilities in every district of the country. 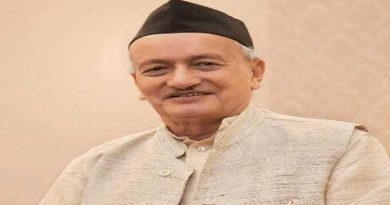 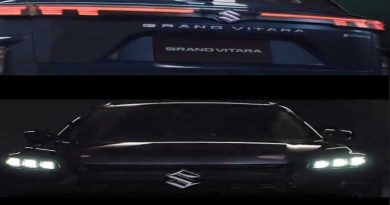