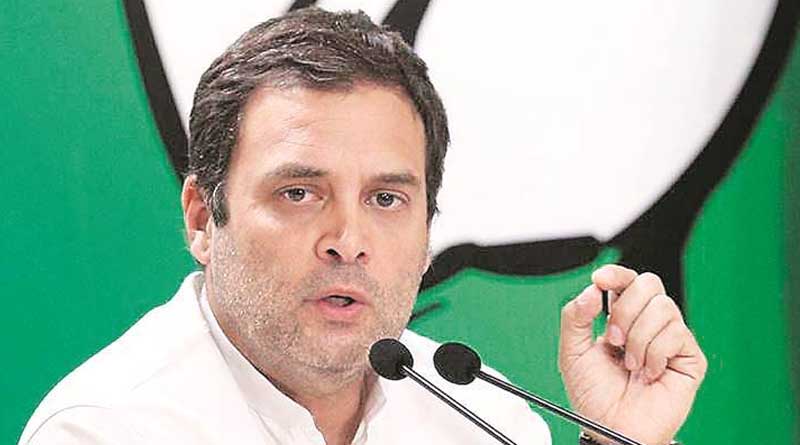 “All elected and co-opted members of Goa Pradesh Congress Committee have resolved today that Member of Parliament and Congress leader Rahul Gandhi should be unanimously elected as President of AICC,” the resolution stated.

According to Media Department Chairman Amarnath Panjikar, a meeting of newly-elected members from Goa was held here and passed the resolution.

According to GPCC office bearers, Rahul Gandhi has a pre-eminent place in the party and is an acknowledged leader.

“He has been relentlessly and fearlessly fighting against the wrong policies and communal agenda… his message of harmony and kindness has been lauded by all,” the resolution said.

The resolution, proposed by Sardinha and was seconded by Shaikh, was passed unanimously.

Supreme Court : Corrupt people are destroying the country, get away with corruption