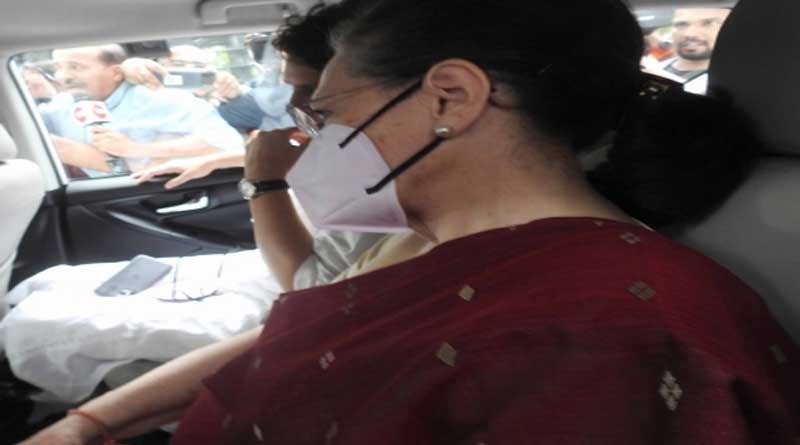 New Delhi, July 21 : The Enforcement Directorate (ED) has again summoned Congress leader Sonia Gandhi on July 25 after questioning her for three hours in connection with the National Herald case on Thursday.

After the first round of interrogation, the Congress interim president left for lunch break with her daughter Priyanka Gandhi Vadra, when the ED sent her fresh summons calling her again.

Earlier in the day, Sonia reached the ED’s headquarters at around 12.10 p.m and was questioned by a team of additional director Monika Sharma.

Rahul Gandhi and Priyanka Gandhi accompanied their mother to the ED Office. While Rahul left the office after a few minutes, Priyanka stayed back with her mother’s medicines.

Priyanka had sought ED’s permission to be around her mother during the latter’s interrogation owing to her ill health.

According to ED sources, she was asked the same set of questions which were asked to Rahul Gandhi during his five-day questioning. 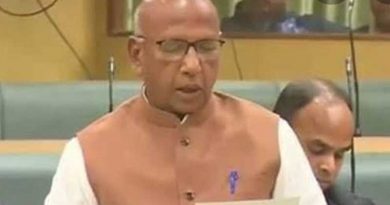 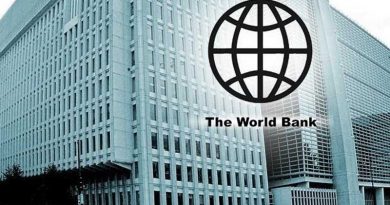 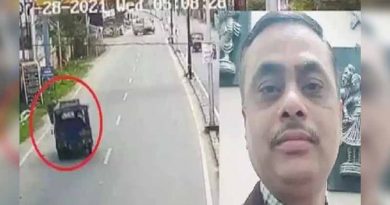