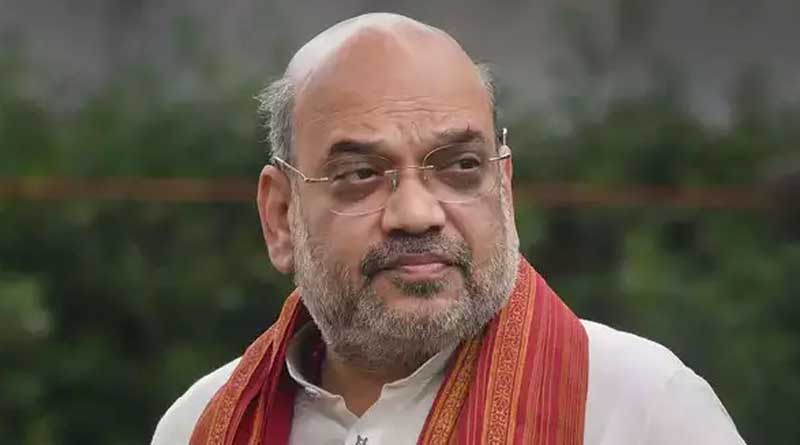 Chandigarh, July 30 : Zero-tolerance policy towards the narcotics is showing results, Union Home Minister Amit Shah said on Saturday, noting that there were seizures of 3.3 lakh kg drugs, and there was a 200 per cent increase in the number of cases registered.

While chairing a conference here on drug trafficking and national security, Shah said that during the past seven years (2014-2021), there has been a 260 per cent increase in arrests made so far.

Pointing out that the drug problem was ‘more’ in Punjab, a border state, he asserted the Centre stands shoulder-to-shoulder with the state government in the fight against the drug menace.

The government is holding talks with all stakeholders to make laws more stringent and has taken a proactive approach to connect with the states in the anti-narcotics efforts, Shah said.

“Everyone says the drug problem is more in Punjab, which is a border state. Therefore, we will have to make more efforts. If the state government allots land, the Centre will set up a forensic lab in Amritsar and a small centre of NCB for training purposes,” he stated.

The fight against drugs, which was progressing swiftly and in the right direction, has started showing results, he said.

“In this fight, bringing states together and taking on this scourge with synergy is very important. The drugs have an adverse impact not only on those consuming them but also on society, the economy and the country’s security. We have to weed it out completely,” Shah noted.

Coinciding with the conference, nearly 31,000 kg drugs were destroyed by the NCB teams in Delhi, Chennai, Guwahati and Kolkata.

“We have adopted a proactive approach to connect the states with it (the fight against drugs). The results are encouraging and it shows that it isn’t a problem that can’t be weeded out completely,” he said, stressing that all agencies should complement each other’s efforts.

Pointing to the presence of chief ministers of Punjab, Haryana and Himachal Pradesh as well as the Punjab governor at the conference, Shah urged them to devote at least three hours a week and a day a month to the narcotics issue.

“Till the time we do not take this approach and till the time this culture does not start from our office, it cannot percolate down below,” he said.

Shah, however, expressed satisfaction that 21 states have set up anti-narcotics taskforce. 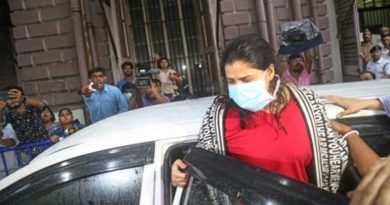