Bengaluru, Sep 18 : Lokayukta investigation of corruption charges against former Karnataka Chief Minister B. S. Yediyurappa will prove to be a roadblock for BJP’s old horse who is all set to embark on state wide tour to strengthen the party.

The opposition Congress has delivered a master stroke at a crucial time by ensuring the Lokayukta FIR against Yediyurappa. The complainant, senior advocate and activist T. J. Abraham has stated that all relevant documents are provided by senior Congress leader Ugrappa.

Chief Minister Basavaraj Bommai has stated that Yediyurappa has to come clean in the investigation by the Lokayukta. However, the party is worried over the development according to insiders.

The investigation will hamper the plans of not only Yediyurappa but also of his son Vijayendra who is all set for aggresive campaign.

Abraham stated that this issue was raised in the Karnataka Legislative Assembly in 2020 by the leader of Opposition Siddaramiah. Then CM Yediyurappa and Law Minister Madhuswamy had agreed to face any enquiry by any agency including CBI, on the floor of the House.

“Will they undertake again publicly that they will not challenge the order for investigation by the Lokayukta Police, passed by the Special Court?” he challenged.

The FIR is lodged against Yediyurappa, his son B.Y. Vijeyandra, his grandson Shashidhar Marandi, his daughter’s son-in-law Sanjay Shree, Co-operation Minister S.T.Somashaker and others. 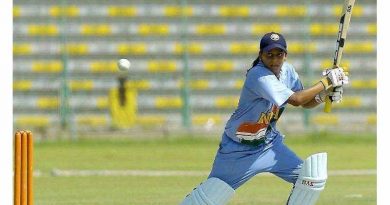 Hamirpur suffered a loss of about Rs 63.56 cr during Monsoons