Patna, Sep 11 : Bihar Chief Minister Nitish Kumar’s recent three-day visit to Delhi to unite the opposition parties to contest against the BJP in the 2024 Lok Sabha elections seems to have had a deep impact on the saffron brigade.

Now, the question is whether Nitish Kumar is dreaming of being the main challenger to Narendra Modi in the next general elections.

Political experts believe that Nitish Kumar has one of the sharpest brains among the political leaders in the country. He is completely aware of his strengths and weaknesses and hence he is not pitching himself as the Prime Ministerial candidate of the opposition parties.

“The BJP’s Bihar unit is dragging his name in the race for opposition PM candidate with the aim of creating differences among other opposition leaders. Nitish Kumar is backed by his fellow political commanders such as JD-U national president Lalan Singh, state ministers Ashok Chaudhary, Vijay Chaudhary, among others, who always say that he has all the abilities to be the next Prime Minister, but he is not in the race,” said Rajnish Singh, a Bihar-based political expert.

While interacting with mediapersons in Delhi, Nitish Kumar had denied that he is in the race to be the next Prime Minister.

The opposition parties know how the BJP is attempting to corner them, and that may be the reason why they are showing a positive intent towards Nitish Kumar’s initiative to unite the forces opposing the saffron camp. This may have something to do with BJP national President J.P. Nadda claiming in Patna recently to achieve the target of an opposition-free government.

The BJP in the recent past had successfully toppled governments in the states of Karnataka, Madhya Pradesh and Maharashtra to assume power. But in Bihar, it was Nitish Kumar who severed ties with the BJP and forged an alliance with the RJD, Congress and Left parties to form a Mahagathbandhan government, much to the dismay of the saffron camp.

After severing ties with the BJP, JD-U’s Lalan Singh had said that the BJP has 16 Lok Sabha MPs in Bihar, 17 MPs in West Bengal and 11 MPs in Jharkhand.

If Nitish Kumar and Tejashwi Yadav manage to reduce the BJP to zero in Bihar, and the same is achieved by Mamata Benerjee in West Bengal and Hemant Soren in Jharkhand, the BJP would automatically come down below the majority mark of 272 in the Lok Sabha, which is possible, Lalan Singh had said.

He had also suggested that the opposition leaders should adopt the poll strategy of the BJP to defeat the BJP.

The actual idea is to take poll benefits in crunch situations. The BJP has an advantage of double engine government on this count in states where it is in power.

If these leaders manage to conduct free and fair elections in their respective states, the BJP may be up against a tough competition.

Sushil Modi said, “Nitish Kumar had humiliated George Fernandes, Sharad Yadav and R.C.P. Singh in the past. He will do the same with Lalan Singh and Upendra Kushwaha. However, Lalan Singh and Kushwaha said sorry to Nitish Kumar and remained in JD-U while the others were removed.”

Reacting to Sushil Modi, Lalan Singh said: “No one gets humiliation better than what you are undergoing. Despite all your efforts and statements against Nitish Kumar and JD-U, your party has not given any post to you. Still, our good wishes are with you.” 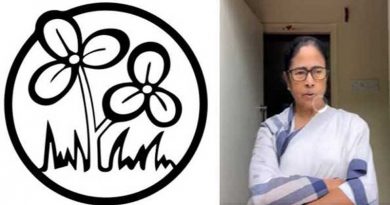 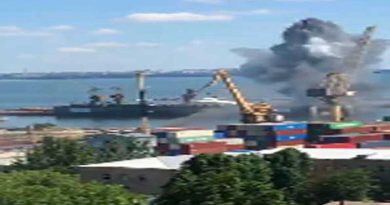 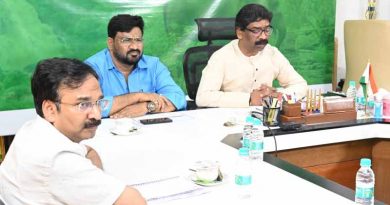