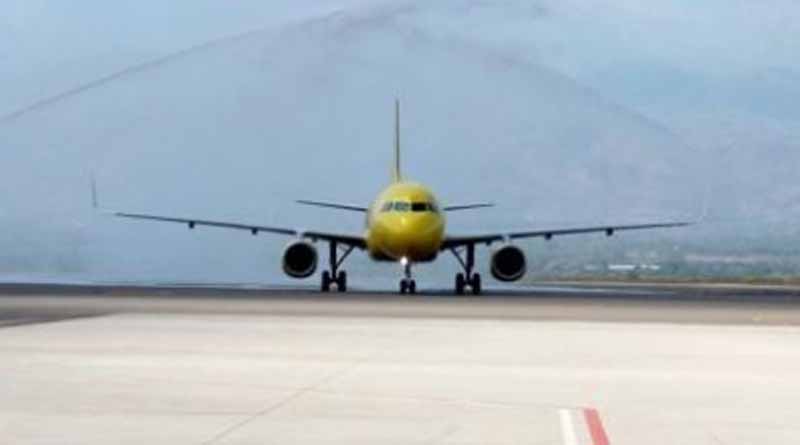 New Delhi, July 28 : On time performance of various airlines recorded a decline in the last couple of months particularly during May and June. Flights have been delayed due to various reasons, such as weather, operational, air traffic congestion, technical, airport issues etc.

On time performance of Go First was 94.5 % during January 2022 which came down to 71.8 % in May and 76 % in June. Similarly, On time performance of Spicejet was 87.5 % in January and it reduced to 70.9 % in May and 79.4 % in June. Other airlines including Indigo, Alliance Air, Air Asia and a few others recorded similar trends during the last few months.

As per the provision specified in DGCA”s Civil Aviation Requirements (CAR) Section-3, Series M, Part IV titled “Facilities to be provided to passengers by airlines due to denied boarding, cancellation of flights and delays in flights”, the airlines are required to provide meals & refreshments/alternate flight/full refund and/or hotel accommodation to the passengers affected due to the delay of flight depending on the expected delay from the original announced scheduled time of departure or a revised time of departure.

The civil aviation ministry in a Parliament reply said that in order to ensure appropriate protection for the air travellers in case of flight disruptions, in particular delays, and cancellations without due notice to the passengers, the DGCA has issued the CAR. Under the provision of CAR, airlines are required to provide facilities/compensation to the affected passengers due to delays and cancellations of scheduled flights. All the scheduled airlines are compliant to this regulation as on date.