New Delhi, Sep 13 : Prime Minister Narendra Modi and his Pakistani counterpart Shehbaz Sharif are likely to have a meeting during the Shanghai Cooperation Organisation (SCO) summit, which is scheduled to be held on September 15-16 at Samarkand, Uzbekistan.

If it materialises, then this would be the first meeting between the two leaders.

Modi had met then Pakistan Prime Minister Nawaz Sharif on December 25, 2015, when he had landed in Lahore in a surprise stop-over to the country while on his way back to Delhi after completing a day-long visit to Afghanistan. It was the first visit to Pakistan by an Indian Prime Minister in more than 10 years.

Meanwhile, Modi will be visiting Samarkand to attend the 22nd meeting of the SCO council of heads of state, official sources said.

Modi is visiting Uzbekistan on the invitation of the country’s President, Shavkat Mirziyoyev.

The SCO summit will be attended by leaders of SCO member states, observer states, Secretary General of the SCO, Executive Director of the SCO Regional Anti-Terrorist Structure (RATS), President of Turkmenistan and other invited guests, a statement by the Ministry of External Affairs said.

At the summit, the leaders would be reviewing SCO’s activities of the past 20 years and discuss various aspects related to multilateral cooperation as well as issues of regional and global importance, official sources said. 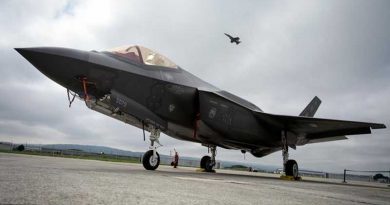 Will not stop Cameron Green from playing in the IPL: Pat Cummins