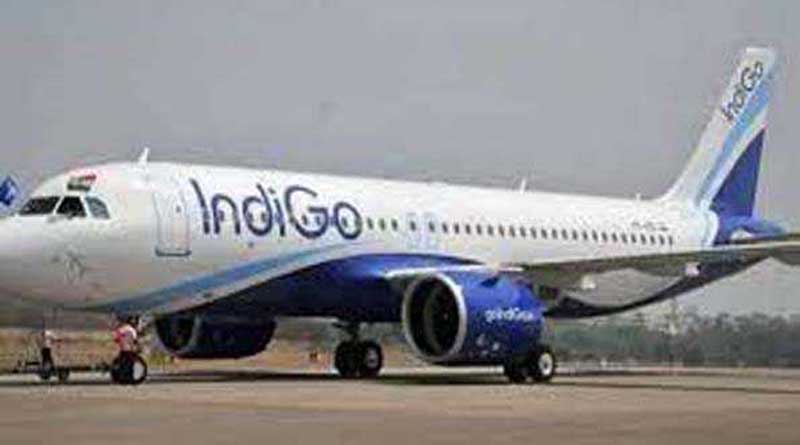 New Delhi, Oct 29 : A preliminary probe into the incident of aborted take-off of an IndiGo plane at Delhi airport on Friday night disclosed that fire was seen in the engine exhaust.

A senior DGCA official said that engine number stalled resulting in surging of the airflow in the engine. “Due to the surge, momentary fire was seen in the engine exhaust,” added the official.

The official said that a detailed investigation will be carried out to ascertain the cause and suitable follow-up action shall be taken in the incident of Indigo plane aborting take-off on Friday night.

A senior DGCA official said that on October 28, 2022 Indigo A320Ceo aircraft VT-IFM operating flight 6E-2131 (Delhi-Bengaluru) was involved in reject takeoff as Engine 2 Fail warning came. Loud bang was heard and the fire extinguisher bottle was discharged. Aircraft returned to the bay. It has been grounded for inspection, said the official.

In an updated statement on Saturday morning, Indigo airline said: “An aircraft operating flight 6E2131 from Delhi to Bengaluru experienced a technical issue while on take off roll, immediately after which the pilot aborted the take off and the aircraft safely returned to the bay. All passengers and crew are safe and an alternate aircraft was arranged to operate the flight, which took off at 12.16 a.m. on October 29, 2022. We regret the inconvenience caused to the passengers.”

A Bengaluru-bound IndiGo aircraft aborted take off at the Delhi airport after one of its engines caught fire. The flight was carrying 177 passengers and 7 crew members.