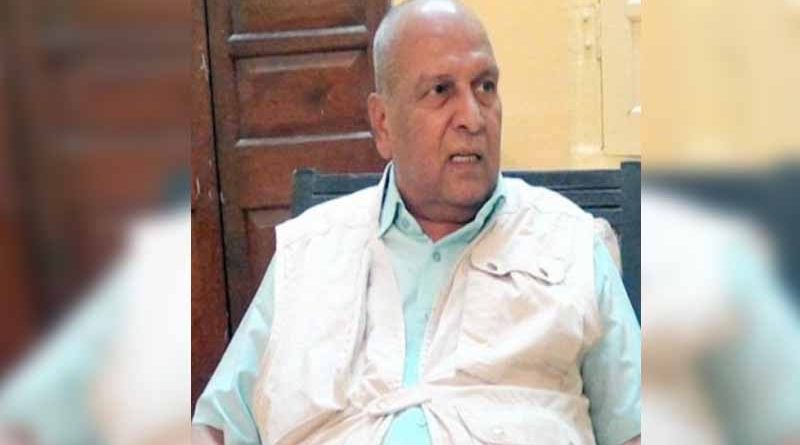 Jaipur, July 22 : Former minister and Congress MLA from Sangod, Bharat Singh, has opened a front against a minister of his own government over the issue of illegal mining, demanding his immediate sacking. He also threatened self-immolation if his plea remained unheard.

Politics has intensified in Rajasthan after the self-immolation bid by a seer in Bharatpur district on Wednesday. The seer set himself on fire to protest against illegal mining in Pasopa village of the district.

Singh wrote to Chief Minister Ashok Gehlot stating that if the mining mafia is to be controlled in the state, the mines minister should be sacked immediately.

He wrote: “I have written many letters to you on Sorsan and Godavan protection. If the only way to stop illegal mining is the path of the sadhu of Bharatpur, then please wait for me to follow this effective route and talk to you.”

Singh wrote: “I want to bring your attention to seers staging a sit-in for 551 days against mining in the mountains of Bharatpur as well as to the seer who set himself on fire. Illegal mining is directly related to hooliganism. This cannot be possible without the patronage of the government. After the sadhu’s suicide attempt, you held a press conference and directed the district collector and district administration to take strict action by identifying the mining mafia. The Minister of Mines of the state was with you in your press conference.”

Pramod Jain Bhaya is the minister for mines in the Rajasthan government.

Singh said that the biggest mining mafia of the state is the mines minister, a record in illegal mining has been set in his home district. In Baran district, corrupt officers are selected by the minister in the ranks of collector, divisional forest officer, and other high posts. Many people are dying due to illegal mining in Baran district, he added.