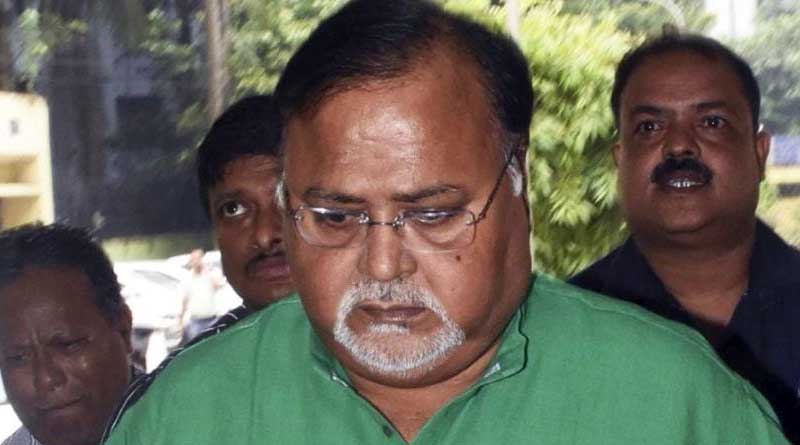 Kolkata, Aug 19 : An international residential school and its managing trust, both in the name of the deceased wife of former state Partha Chatterjee, have come under the scanner of the Enforcement Directorate (ED) probing the multi-crore teacher recruitment scam in West Bengal, in which Chatterjee is the prime accused.

The two members of the trustee board are Partha Chatterjee’s son-in-law Kalyanmoy Bhattacharya and the latter’s maternal uncle Krishan Adhikari.

The residence of Adhikari is located within a kilometre of the international school at Pingla in West Midnapore district.

ED sleuths have already submitted details about this school and the memorial trust to a special ED court in Kolkata where the trials of Partha Chatterjee and his close aide Arpita Mukherjee are being held.

The ED’s counsel had also given an explanation as to why the investigators feel that the proceeds of the recruitment irregularities in West Bengal School Service Commission (WBSSC) were routed through this school.

ED sources said that the school is built over an area of 1,50,000 lakh sq ft and its building is fitted with high-quality imported marble slabs and granites. The school also has several high-end Volvo buses.

“In simple terms, the school is a perfect example of any high-standard international school. We even talked to some of the landowners who sold their land for setting up the school, and many of them said that they received a major part of the money in cash. They also said that most of these purchases were made in the first half of 2017, which is immediately after the end of the demonetisation period,” an ED official said.

The ED officials have raided the residence of Krishna Adhikari once and also questioned him on this count. The agency sleuths have also sent communiques to Partha Chatterjee’s daughter, Sohini (Chatterjee) Bhattacharya and sona-in-law Kalyanmoy Bhattachrya, both settled in the US, to come to Kolkata at the earliest for questioning. However, no positive response has been received from their end so far.

Cuba calls on US to lift trade embargo