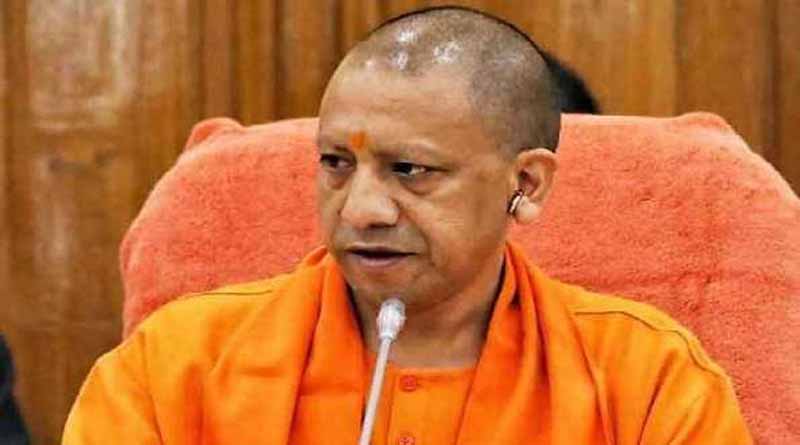 This year’s Independence Day is special because India is celebrating ‘Azadi Ka Amrit Mahotsav’, a Central government initiative to honour and celebrate 75 years of independence and the magnificent history of its culture, people, and accomplishments.

For the very first time, Padma awardees from Uttar Pradesh will be invited to grace the main ceremony along with other dignitaries, including the families of freedom fighters, according to a state government spokesman.

The cultural extravaganza planned for the Independence Day celebrations will be a confluence of cultural, social and geographical diversity of the state. Various events are already being organised as part of Amrit Mahotsav of Independence.

For the first time, the national flag will be hoisted at the newly constructed ‘Gram Sachivalayas’ (Village Secretariats) in 58,189 gram panchayats of the state.

Flag hoisting will also take place at 7,500 Amrit Sarovar on August 15 and the district administrations have already started making necessary arrangements for this. MGNREGA workers will be deployed to take care of Amrit Sarovar.

As many as 75 buses of the Uttar Pradesh State Road Transport Corporation (UPSRTC) will be named after freedom fighters. In this regard, the preparations of the UPSRTC are going on in full swing. Along with roadways buses, bus stands will also be recognised.

In the series of events, an Amrit Mahotsav Mini Marathon will be organised across the 75 districts of the state.

One of the highlights of the festival is that 75 people from each section, belonging to different cultures and regions, will be invited. This will include folk artists, tribal groups, and various communities which will display the diverse culture of Uttar Pradesh in their traditional dress.

In total, 75 persons from 75 different groups will depict the richness of the state.

In addition, people representing 16 trades, including BC Sakhis, factory workers, farmers, Anganwadi workers among others, will also be a part of this event.

Based on theme, ‘Ek Bharat, Shreshtha Bharat’, the event will showcase the rich cultural heritage, traditions, and customs of Uttar Pradesh to the people.

To make the ‘Har Ghar Tiranga’ programme from August 13-15, as part of Independence Week (August 11-17) successful in Uttar Pradesh, the state intends to drape a total of 4.76 crore houses and 50 lakh government and non-government offices in the Tricolour.

Besides, 75 saplings will be planted in each gram panchayat on August 15.

Indigenous plants like Banyan, Peepal, Pakad, Neem, Bael, Amla, Mango, Jackfruit, and Drumstick will get preference during the plantation drive.

Defence : India does not believe in war, but if forced we’re ready to fight: Rajnath Singh