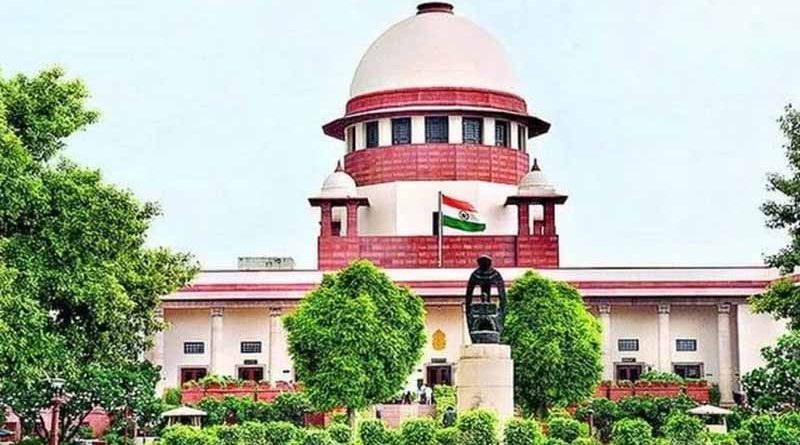 New Delhi, July 21 : The Supreme Court on Thursday asked the Union Home Secretary to compile information from state governments in connection with compliance of directions given earlier by it regarding preventive and remedial measures to curb situations like mob violence and hate speech.

A bench, headed by Justice A.M. Khanwilkar, hearing a clutch of petitions seeking directions to prevent hate speech and rumour mongering, asked the Central government to make a compilation, in the form of a booklet, and place it before the court within a period of six weeks.

Citing judgments delivered by the top court in 2018, the bench, also comprising Justices A.S. Oka and J.B. Pardiwala, said they specifically provide for a structure and the follow-up action to be taken. It further added that once the information is collated, it would reflect how the states and union territories (UTs) have complied with court’s directions. “It is not adversarial,” the bench noted orally.

The bench pointed out that the information essentially would be in respect of matter in nature of compliance with directions and observation in its previous judgments to provide for preventive, corrective and remedial measures from arresting untoward situations that occur and are referred to in the petitions.

Additional Solicitor General K.M. Nataraj, representing the Centre, submitted that information can be collected from various states and UTs regarding what development has taken place to comply with the apex court directives. The bench noted that it would want to know which states are proactive, which are not acting at all, which have acted partially.

The bench said the respondents – which includes the Central government, states, and UTs, and also the Election Commission — would file a response within three weeks. The bench said the matter will come up for further after six weeks.

The Election Commission’s counsel informed the top court that it has been impleaded as a party in one of the petitions. This petition, filed by advocate Ashwini Upadhyay, sought direction to the Centre to examine international laws and take effective and stringent steps to control hate speech and rumour-mongering in the country.

The top court told EC’s counsel not to treat the matter as adversarial and asked it to step in.

Rohit Shetty gets back at Riteish on ‘Case Toh Banta Hai’