New Delhi, Nov 5 : The National Investigation Agency (NIA) on Friday said that they have filed a chargesheet against six persons in the case related to the seizure of arms, ammunition, explosives and cash from Haryana in May.

They were going to deliver the consignment by keeping it in a specially designed cavity in their Innova car to Adilabad, Telangana.

The case was initially registered with Madhuban police in Haryana under sections 13, 18 & 20 of the Unlawful Activities (Prevention) Act, sections 4 & 5 of the Explosive Substance Act and Section 25 Indian Arms Act. Later on the probe was taken over by the NIA.

During investigation, it is learnt that the explosives, arms and ammunition were sent by terrorist Rinda of proscribed terrorist organisation ‘Babbar Khalsa International’ from Pakistan through drones into the Indian territory for executing terrorist acts in Punjab.

Rinda was carrying out the delivery of arms, ammunition and explosives into the Indian Territory through drones to his India-based associates for carrying out terrorist attacks at different parts of India.

Further investigations in the matter are on. 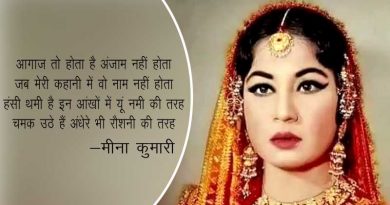