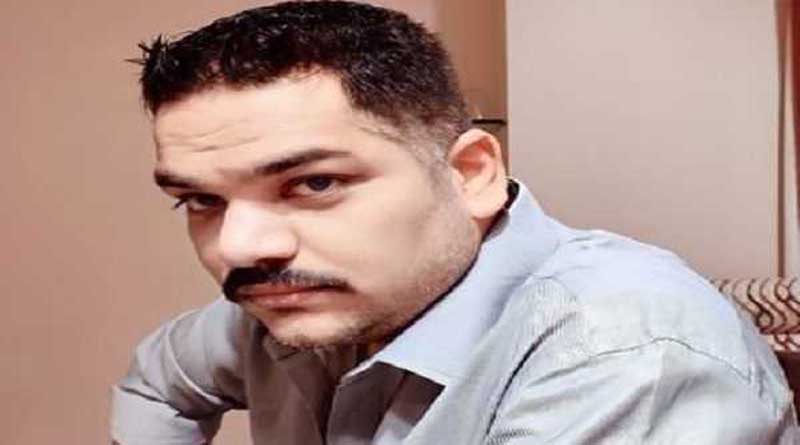 He accused the company’s representatives for using dilatory tactics purposefully to avoid attending the meetings held at Labour Commissioner Offices in Delhi and Bengaluru.

This can be confirmed, Saluja said, by going through the minutes of the proceedings at Labour Commissioner Offices where the company has been marked absent every time.

Saluja also called Parekh’s statement that the company had lengthy discussions with authorities “false and an attempt on his part to portray the company’s illegal methods as ethical”.

Saluja also added that the company is unable to justify the reason for making the non-compete clause a part of offer letters.

“The company in their earlier press release confirmed that this non-compete agreement will not hamper the future employment of any employee, but the company is unable to justify why this illegal agreement is still a part of offer letters?” he stated.

Non-compete is a clause in the offer letter that restricts employees from joining ‘named competitors’ or any of Infosys’ clients directly for six months after leaving their jobs.

Replying to this correspondent’s query on the company’s conduct of not honouring the summons of both the central and state governments thrice at the Q1 results on July 24, Parekh replied that the HR leadership from the firm were working very closely with the respective authority, both locally and centrally.

He also had said that the teams were making clear to the authorities the position of the company on employees leaving the firm to observe client confidentiality. However, the company has no constraints that precludes employees doing what they want.

Countering the statement, Saluja said Parekh is straying away from the stalemate on the non-compete clause which is separate from the client confidentiality clause.

“They are two separate clauses. If the employee is leaving and if the company finds him or her breaching the client confidentiality clause, then the company has all the might to knock on the doors of the court. Who is stopping them from it?” he questioned.

Saluja also revealed the personal meeting he had with Union Labour Minister Bhupendra Yadav on the issue, telling him that the courts in India had already held the right to livelihood of the employee over the interests of the employer, despite the existing agreement between the employer and employee.

“A negative covenant in the employment contract, prohibiting carrying on a competing business beyond the tenure of the contract, is void and unenforceable. Article 21 of the Indian Constitution includes the right to life and right to livelihood,” he said.

Also Article 39(a) suggests that citizens shall have the right to an adequate means of livelihood, he added.

Saluja also alleged that time and again the IT companies modify offer letters as per their will to exploit employees. “The restraint being put on employees is greater than necessary to protect the employer, is unduly harsh and oppressive to the employee,” he said. 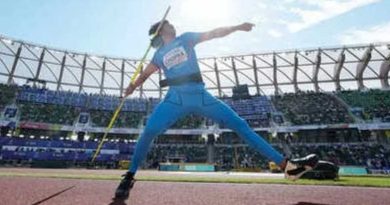 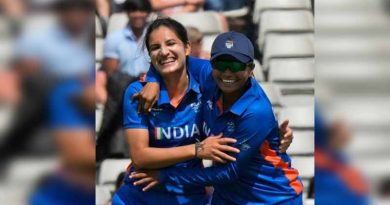 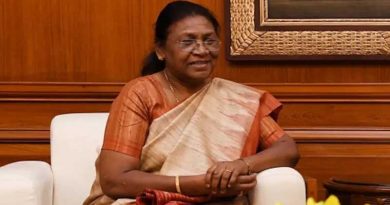