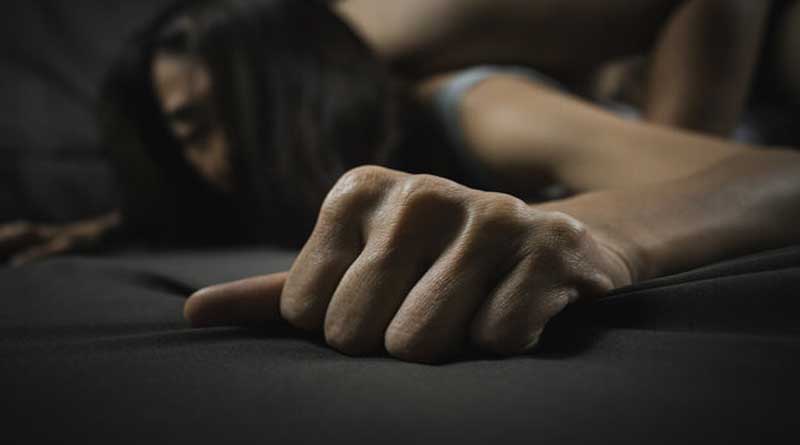 Bhubaneswar, July 20 : As many as 3327 rape cases were registered in Odisha during 2021 out of which 3244 cases were found true cases, according to the white paper tabled in the Odisha Assembly on Wednesday.

The white paper said out of 552 cases 535 cases were based on fact. During the year 1682 dacoits have been arrested including 17 interstate dacoits and 23 guns of various kinds and weapons seized.

Out of the 5080 dowry related cases, chargesheets have been filed in 3707 cases, 70 cases were closed and 1183 cases are under investigation.

Out of 298 dowry related murder chargesheets have been filed in 181 cases , seven cases were closed for other reasons and the rest 111 cases are under investigation.

As many as 2037 cyber crimes were registered during 2021 out of which chargesheet have been filed in 307 cases, 28 cases were closed, 200 cases are true and 1502 cases are under investigation.

In 2021 as many as 1394 murder cases were registered of which chargesheet have been filed in 658 cases till the end of the year. 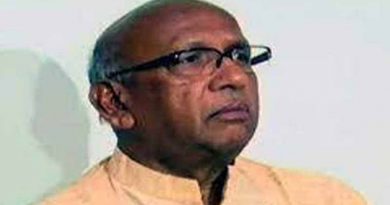 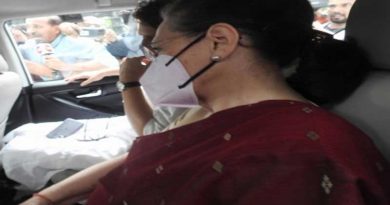 ‘Vikram Vedha’ to release in 100+ countries