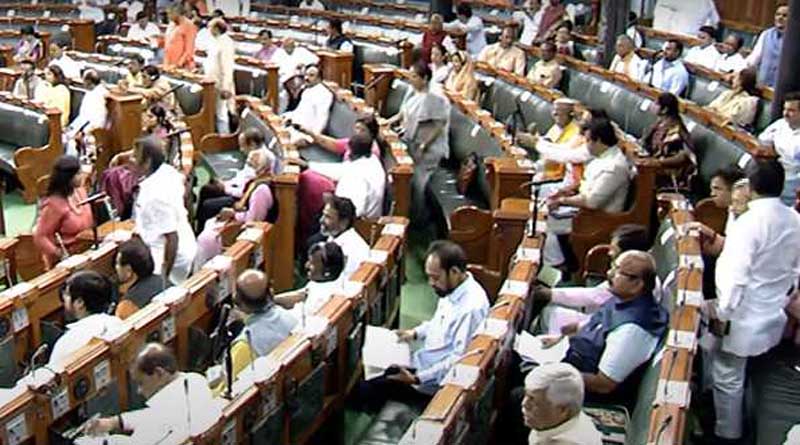 On Tuesday, the Lok Sabha saw two adjournments before lunch over issues including the Enforcement Directorate’s questioning of Congress President Sonia Gandhi, suspension of MPs from the House as well as the GST hike and price rise.

In the first half, the Congress MPs protested against the alleged misuse of ED after which they staged a march from Parliament House to nearby Vijay Chowk but were detained by police.

In the House, other opposition parties raised the issue of the MPs being suspended. At 11.45 a.m., when the House met after the first adjournment, MPs of DMK and NCP, along with some others staged a walkout as they were not allowed to raise the issue of suspension of the four Congress MPs.

At that time, MPs of parties like Trinamool Congress, National Conference, Samajwadi Party and AIMIM were present in the House but did not join the walkout.

At 2 p.m., as the Chair took up matters of urgent public importance, opposition MPs again raised the issue. This time, TMC, NC and others also joined the walkout along with NCP and DMK.

The proceedings of the Lok Sabha continued after the walkout.

Four MPs of the Congress — Manickam Tagore, Ramya Haridas, Jothimani and T N Prathapan — were suspended from the Lok Sabha for the remainder of Monsoon Session by the Chair on Monday for disrupting the proceedings of the House and showing placards. 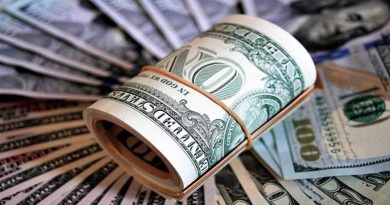 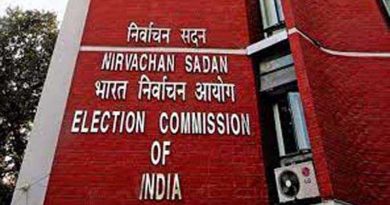 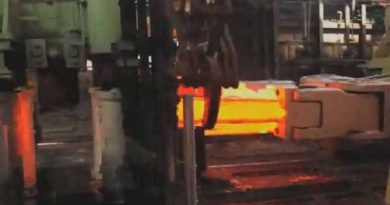 At 56.4, India’s manufacturing PMI up 8-month high in July