Hyderabad, Aug 26 : AIMIM president Asaduddin Owaisi has appealed to the people of Hyderabad to maintain peace on the occasion of Friday prayers.

The Hyderabad MP released a video appealing to Muslims, especially youth to offer prayers in mosques near their homes and disperse peacefully.

Owaisi said since the main demand of the community for the arrest of BJP MLA Raja Singh for blasphemy was met, the people should ensure that no untoward incident takes place after Friday prayers.

The MP advised them not to raise slogans or do something which hurt fellow countrymen.

“Due to our hard work and sacrifices, the government of Telangana has arrested and jailed the MLA. This was our main demand. This is the first time that an MLA has been arrested under PD (Preventive Detention) Act,” he said.

The All India Majlis-e-Ittehadul Muslimeen (AIMIM) leader said BJP, Sangh Parivar and other fascist forces were defeated due to the peaceful protests. “The BJP talked of surgical strikes on Hyderabad. These fascist forces hate peace, harmony and brotherhood in this city,” he said.

“Remember, peace will defeat BJP and fascist forces and if violence takes place they will succeed,” he said.

The MP also pointed out that non-Muslims, Dalits and the poor also live in the city. “There are poor in all communities. If anything untoward happens and if there is violence, the poor suffer the most,” he said.

He said the police had also done something wrong while handling the protests and the AIMIM will make a representation to the government in this regard. He said all the youth who were arrested had been released. 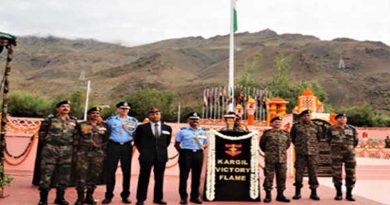 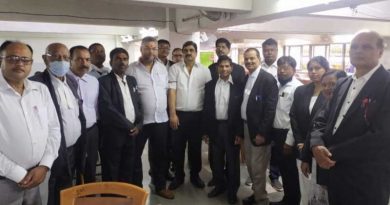