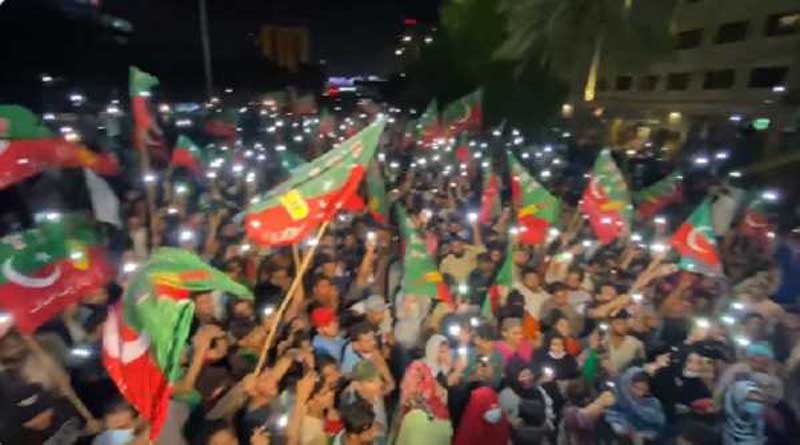 Islamabad, July 23 : The Pakistan Tehreek-e-Insaf (PTI) workers took out protest marches across the country late Friday night against the ruling of the Punjab Assembly’s deputy speaker that helped Pakistan Muslim League-Nawaz’s (PML-N) candidate to retain his chief ministership of the province, The News reported on Saturday.

The PTI-PML-Q candidate Pervez Elahi was expected to win the CMs post easily but to the disapointment of the alliance what happened during the run-off election in the provincial assembly’s session on Friday, Chairman PTI Imran Khan gave the protest call in his late-night speech. The PTI chief said he was “in a state of shock” to see the incidents in the Punjab Assembly during the run-off election.

Responding to his call, PTI workers took to the streets in different cities and staged protest demonstrations. The PTI activists and supporters gathered in Islamabad at D Chowk and F9 Park and Lahore’s Liberty Chowk and Karachi’s Shahra-e-Faisal, leading to massive traffic jams from the nursery to the Baloch Colony Bridge owing to the road closure. The protest demonstrations were staged in other areas of the metropolis including Teen Talwar. 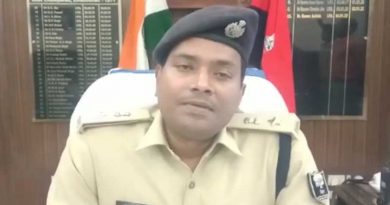 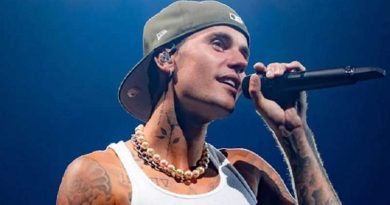