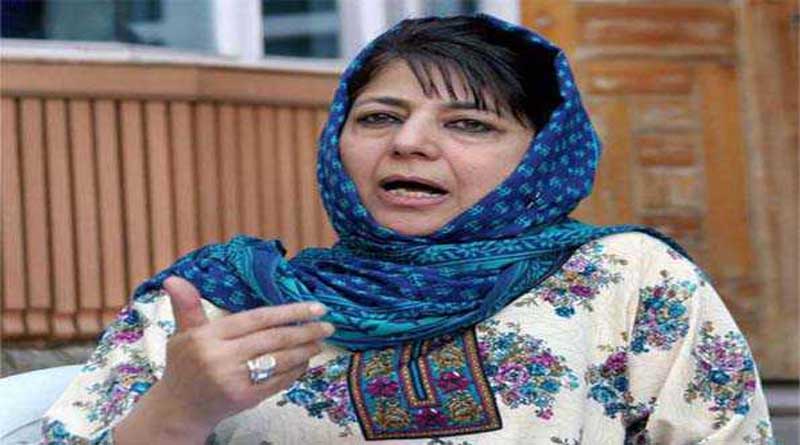 Reacting to the Union Governments envisioning the “Har Ghar Tiranga” (tricolor at every home) exercise, Mehbooba, taking to her micro blog twitter, said that “ patriotism comes naturally and cannot be imposed on anyone”.

“The manner in which J&K admin is forcing students, shopkeepers & employees to pay for the national flag to hoist it is as if Kashmir is an enemy territory that needs to be captured. Patriotism comes naturally & can’t be imposed”, Mehbooba Mufti tweeted

She also uploaded a video showing a vehicle fitted with a public address system making an appeal from the district administration to the shopkeepers of town limits of south Kashmir’s Anantnag district to deposit Rs 20 for government sponsored “Har Ghar Tiranga” scheme.

“The amount has to be deposited in the office who is providing the license for running the unit, till 12 noon on Monday. Those who will fail to deposit the prescribed amount may face legal action”, the announcer said.

Divisional Commissioner Kashmir, P K Pole on Saturday said ” This movement is totally on a voluntary basis and there won’t be any kind of compulsion or any insistence,”.

The Union government has envisioned the ‘Har Ghar Tiranga’ exercise in the run up to the 75th anniversary of independence and the citizens have to hoist or display the national flag in their homes between August 13-14 across the Kashmir valley. 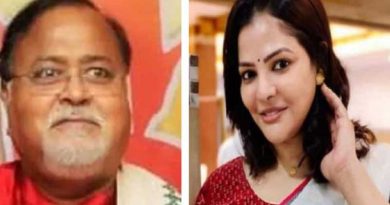 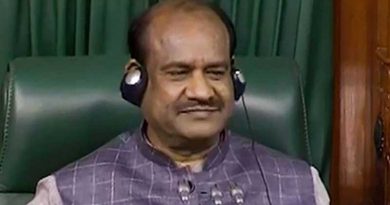