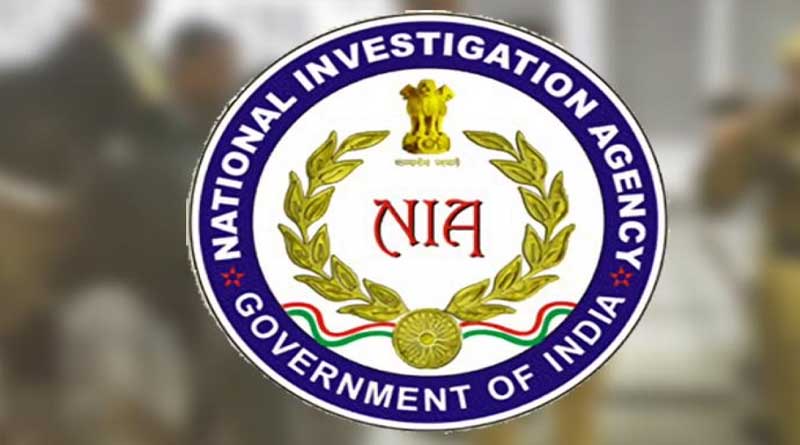 A large number of officials, along with local police, reached the residence of Margub Ahmed, alias Danish, and one other person in Munir colony and Khankah locality under the Phulwarisharif police station and launched a search. Margub was running a Whatsapp group called Ghajwa-E-Hind, a suspected terror organisation.

The probe agency has conducted more than 15 raids ever since the PFI Phulwari Sharif module was busted by Patna police a couple of months ago just before Prime Minister Narendra Modi’s Patna visit. Sources said that the module was eyeing the assassination of the Prime Minister. They have conducted raids at the house of Margub earlier too.

Earlier, NIA had conducted raids in Darbhanga, Madhubani, Araria, Chapra, Muzaffarpur, Nalanda, Kishanganj and other districts in connection with PFI. The members of PFI are facing the charges of providing combat training to Muslim youths and allegedly involved in brain washing them for the anti-national activities.

Hat-trick for India at U17 Asian Cup Qualifiers, beats Myanmar 4-1 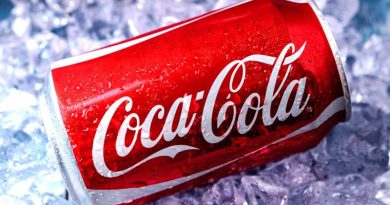