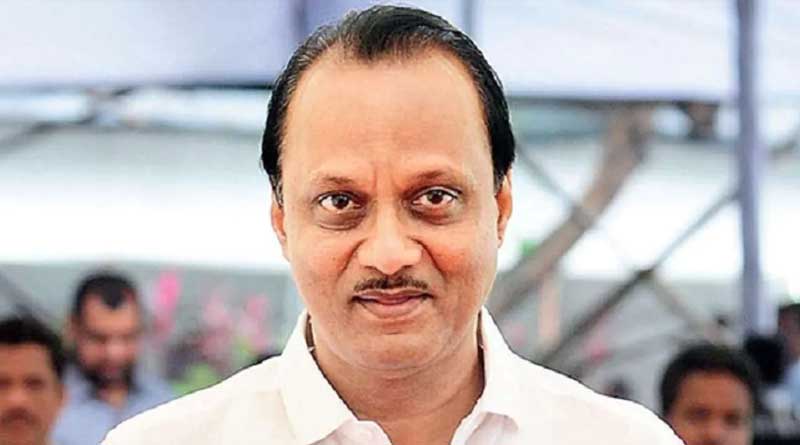 Amravati/Nagpur, Aug 21 : Leader of Opposition (LoP) in Maharashtra Assembly Ajit Pawar held all politicians responsible for the plight in Melghat and said it is disgusting to see mothers are still unable to get good nutrition when the country is celebrating its “Amrit Mahotsav of Independence”.

Ajit Pawar, who was in Melghat in Amravati district on Saturday to review the situation of the region, said the problem of malnutrition and child mortality in the region is very serious and added that maternal health is a concerning problem in Melghat where many women have to go to work for bread and butter for their families even during pregnancy.

At such time, their health problems arise. Birth of under-weight children and subsequent incidences of malnutrition and infant mortality surfaces.

As women in government services get three months leave during pregnancy and another three months after delivery, the senior NCP leader said.

Similarly, government should make arrangements to provide free healthy food to poor tribal women for three months before and three months after delivery.

Besides health issues, there are several other problems in the region like early marriage, superstitions, lack of nutrition,employment, roads and so on in the region, he said.

Currently, State Legislature session is underway and we will enforce the government to take some concrete measures on this issue, he assured. 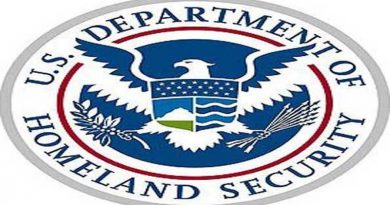 Gotabaya to be quizzed over money