In her plea, Ayyub claimed that the provisional attachment has expired after the completion of 180 days. However, the Prevention of Money Laundering Act, 2002 (PMLA) is continuing with proceedings of the probe agency, the plea stated.

The scribe is facing the PMLA case for allegedly misusing funds collected for charity through the website ketto.com, and the ED in February attached her assets worth Rs 1.77 crore claiming that the money was traced to the proceeds of crime.

The ED claimed that its investigations found that the funds were raised in the name of charity in a completely pre-planned and systematic manner but were not utilised completely for the purpose for which they were raised.

It said Ayyub parked some of the funds by opening a separate current bank account, and also created a fixed deposit of Rs 50 lakhs from the funds raised by Ketto and subsequently did not utilise them for relief work.

In April, the Delhi High Court had permitted the journalist to travel abroad on certain conditions after she had approached it challenging the restrictions by the ED from leaving the country to deliver a speech at the International Centre for Journalists.

Prior to that, she was stopped at the Mumbai Airport when she was about to board a flight to the UK. 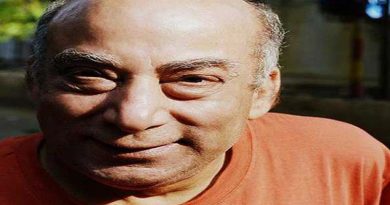