Nagpur, Aug 15 (UNI) Rashtriya Swayamsevak Sangh (RSS) chief Mohan Bhagwat on Monday hoisted the Tricolour at the Sangh headquarters in Nagpur and stressed for the need for India to be self-reliant.

Addressing a gathering of some RSS swayamsevaks amid tight security on the occasion of Independence Day, Dr Mohan Bhagwat said today is a day of pride and resolution. The country got freedom after the sacrifices of several people.

This freedom was not attained at the mercy of anyone and hence India needs to be self-reliant. Those who want to be independent must become self-reliant in everything, he said.

He also said people should not ask what the country and society will give them, but think about what they are giving for the betterment of the country.

“The Tricolour is the symbol of sacrifice and our efforts are in the interest of the world and prosperity for all, he said adding that people must work for society and set an example for other countries”.

The RSS chief further said that his organisation worked towards creating awareness about patriotism among people and that the goal was to imbibe it in our daily lives.

Pertinently,the RSS didn’t believe in hoisting the national flag on either Independence Day or Republic Day. The organisation hoisted the Tricolour at its Nagpur headquarters only twice – August 15, 1947 and January 26, 1950.

However, the practice changed in 2002 when Atal Bihari Vajpayee was the prime minister (1999-2004), after which the outfit consistently hoisted the national flag on August 15 and January 26 at its national headquarters in Nagpur. 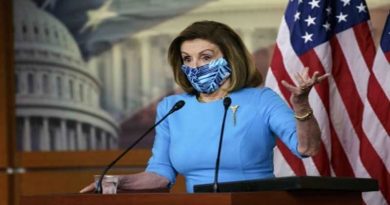 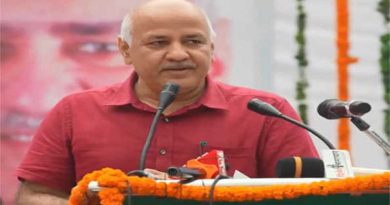 JK: Imam among 4 killed as car plunges into gorge in Udhampur district

Almost every child on earth will suffer from heatwaves by 2050: Unicef