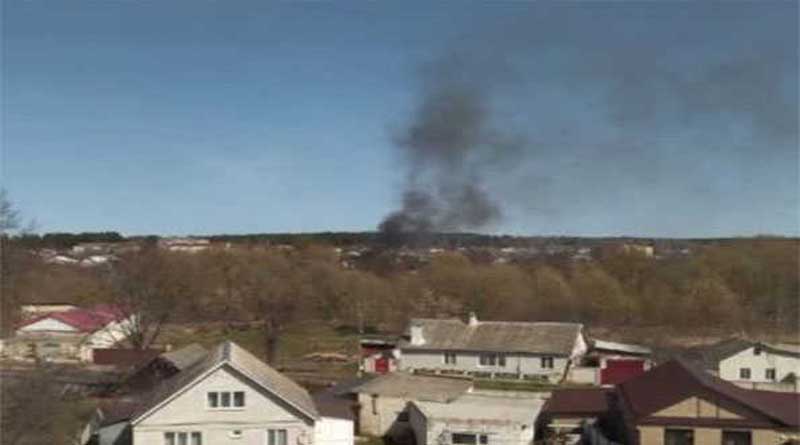 “The Troebortnoe checkpoint in the Sevsky district was attacked this morning from the Ukrainian territory. An explosive device was dropped from a drone at the customs post,” Bogomaz wrote on his Telegram channel, adding that the attack injured four people.

The governor also said that all the injured people receive medical assistance.