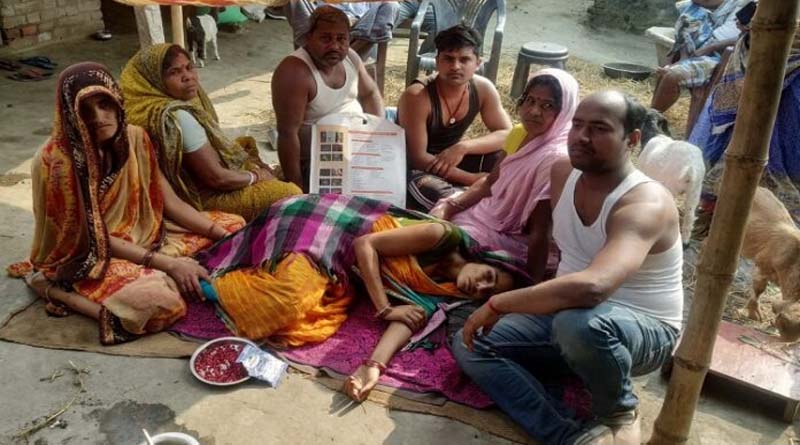 As many as 40 people in a village of 600 settlers succumb to Cancer in last couple of years, while authorities and medical experts are clueless about reasons for such a high prevalence of the disease in the area

Saharsa: A non-descript Saharwa village under Sattar Kataiya block of Saharsa district in Bihar acquired fame rather for dubious reasons. As many as 40 persons in the village of 600 inhabitants died due to cancer in the past couple of years. Many still suffer from the incurable disease. But, they are shying away from treatment either for want of money or due to the fear of getting his family ostracized from the society.

Ironically, the State Health Department is yet to wake up to the causes for prevalence of the incurable disease that acquired the shape of an endemic in Saharwa and other adjoining village of Sattar Kataiya. Manoj Yadav, a native of Sahrwa, who lost his brother and bhabhi to the deadly disease in the recent past, said that the district authorities do wake up after a lot of hullabaloo but generally go dormant after carrying out a few activities like sensitisation and screening camps.

“Senior officials and medical experts do visit the village off and on and hold tiring question answer sessions with cancer patients and their family members. However, no body knows for sure as what are the main sources of the disease in the area,” said Ram Bahadur Yadav, who had spearheaded a campaign along with local people to draw the attention of the authorities towards the scourge.

It was perhaps due to the campaign that the teams of Indira Gandhi Institute of Medical Sciences (IGIMS), Tata Memorial Hospital (TMH) and Mahaveer Cancer Sansthan carried out cancer sensitisation camps and south to ascertain the eluding reasons for such a heavy incidence of the disease. Gravity of the disease in the village can be gauged from the fact that 35 persons out of 65 screened at the IGIMS conducted camp in February 2020 were detected with cancer of initial to advance stages.

In the next screening camp conducted by the doctors of Muzaffarpur branch of TMH in April 2022, seven out of 97 screened were found suffering from the cancer. Most of the People were diagnosed suffering coral, lever, breast and uterus cancers. Oncologist of TMH Prachi Anand, who carried out screening camp at Pachgachhiya community health centre for around two months, said that cancer was no longer confined to Sattar Kataiya, but it is rising in entire stretch of Supaul, Saharsa and north Bihar districts.

Officials of the district headquarter said that cancer had engulfed the entire Satar Kataiya block of Saharsa. There is hardly any village in the block, which had the victim of cancer or its survivors. “Most of the people are poor and hence they could not afford to undergo curative therapy, which is expensive. They cant have financial support from the Central Government as they are not covered under any the health insurance scheme of the government,” said another officer.

Saharsa district magistrate Anand Sharma, who led a cancer sensitisation-cum-screening camp at Saharwa, said that he had sent a detailed report about rise in cancer cases in the district to the State Health Department for suitable action. 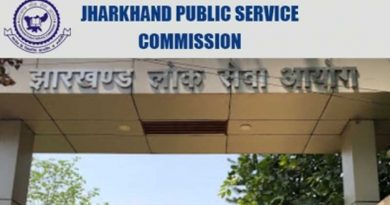