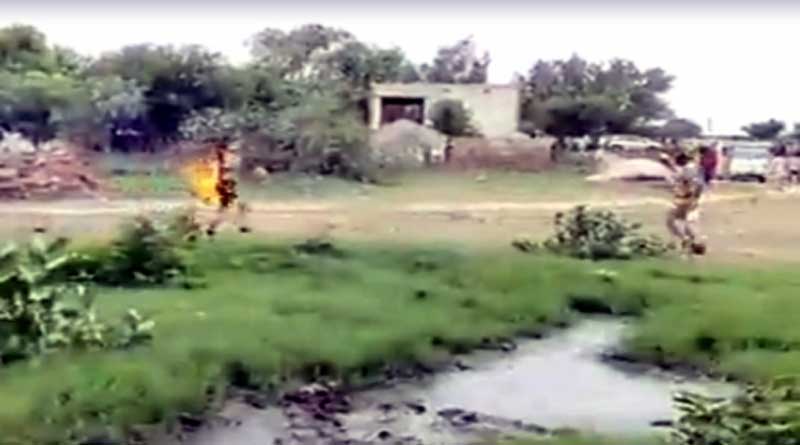 Jaipur, July 23 : Seer Vijay Das, who set himself afire in Rajasthan’s Bharatpur to protest against illegal mining, passed away in a Delhi hospital, sources said on Saturday.

The seer was shifted to Delhi’s Safdarjung Hospital in a critical condition from Jaipur after he suffered 85 per cent burn injuries a couple of days ago.

Meanwhile, saints in Rajasthan have denounced the state administration for “failing” to resolve their issue regarding illegal mining in Rajasthan and announced a major stir against its insensitivity towards the issue.

“Sant Samaj has been staging protests for quite sometime. However, due to active land mafia there has been no solution to this raging problem. Unfortunately, this business is growing in connivance with politicians. The hills in question has religious significance as Shri Krishna and the cows are believed to have played there.

Strict action should be taken against the guilty. All the seers will stage a meeting and decide a strong protest,” Rewasa Dham seer Raghvacharya told IANS.

His body will be taken to Barsana in UP, where his 16-year-old granddaughter will bid final goodbye to him later in the day.

Sant Samaj’s sit-in demonstration against mining was going on for about 500 days. Another seer was also sitting on a mobile tower. After Vijay Das set himself on fire, the administration accepted the saint’s demands and they ended the movement.

Sant Vijay Das was a resident of Badala village of Faridabad district in Haryana. Before becoming a monk, he was known as Madhusudan Sharma. His son and daughter-in-law were killed in an accident.

After their death, he had come to Man Mandir in Barsana, Uttar Pradesh with his granddaughter. Sant Vijay Das had put his granddaughter Durga in the Gurukul and came in contact with Sant Ramesh Baba and joined the congregation of sages. Here he got a new name – Baba Vijaydas. Then in 2017, he joined the movement to stop mining in the religious places called Adibadri and Kankanchal areas.

He was made Mahant of Pasopa Nath temple of Pasopa village one and a half years ago. He had full responsibility for managing the temple. After the post-mortem in Delhi, his body will be taken to Barsana by noon.

Baba’s last rites were to be performed at Pasopa in Bharatpur, but the administration appealed to the sages and villagers to perform the last rites in Barsana, citing the REET examination.

On this, a meeting of the Sant Samaj was held and the last rites were agreed upon in Barsana. Baba Vijay Das had also lived in the Man Mandir of Barsana for many years.

His close saint Radhakrishna Shastri said that the last rites will be held near Man Mandir in Barsana.

The Bharatpur district administration has arranged 10 buses to take the sadhus and villagers from Pasopa to Barsana. 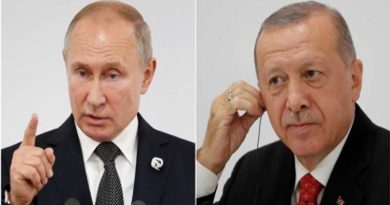 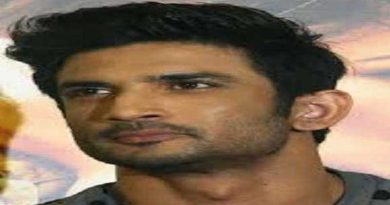 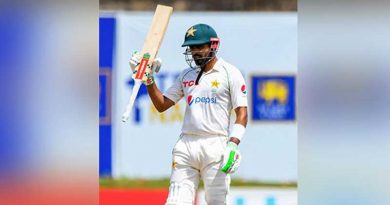