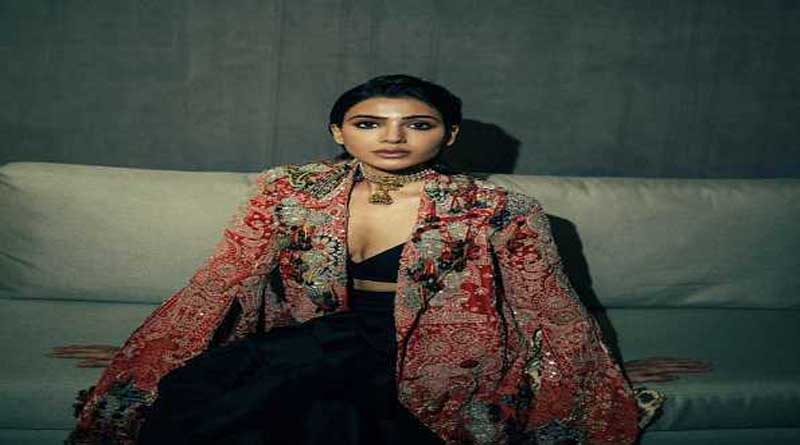 New Delhi, July 24 : Samantha Ruth Prabhu is truly in a league of her own.

The star who quickly became one of the biggest icons shook streaming apps and the digital platform with her blockbuster track ‘Oo Antava’ that played in almost every corner of the country. And while she set hearts racing with her performance in the ‘Pushpa’ chartbuster, she was also able to leave audiences spellbound with her impactful and hard-hitting performance in ‘Family Man 2’.

If numbers and data were a strong testimony of her crazy popularity, it was mentioned even on the recent episode of ‘Koffee With Karan 7’ with Akshay Kumar and Samantha, where celebrated filmmaker Karan Johar even acknowledged her as the biggest female star in the country and showed millions of viewers the Ormax report of May.

In his signature humour Karan said to Akshay, ‘You are carrying the number female star on your number 1 shoulders’.

Such is her enigma that Samantha has popularity surmounts with every passing day. The superstar went on to top the list of Ormax’s India’s ‘Most Popular Female Star’ list even for the month of June. And what makes this interesting is that she has been reigning on the Numero Uno position for three months in a row!

The Pan-India superstar is a true representation of versatility and what’s even more remarkable is her ability to cut across not just audience demographics and geographical boundaries but also entertainment mediums – Samantha is equally loved both on the big screen and even within the OTT space and her ability to cut through the clutter and standout every single time, whether it’s a song, a film or a series is truly noteworthy. 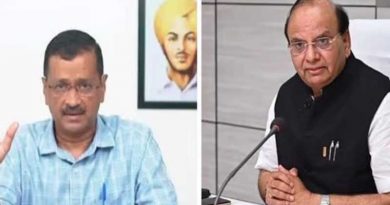 ‘Jubilee’ Kumar: The actor who roped in a Nobel Laureate; whose ‘funeral’ blocked Rajpath