The court’s order, effective on Wednesday, came following a petition filed by the opposition for a ruling on when Prayut’s eight-year tenure should conclude.

The suspension will remain in place until further review of the court.

Born in 1954, Prayut was selected as the interim prime minister after a 2014 coup and was later royally endorsed as the 29th PM of the country. 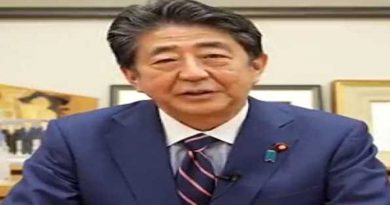