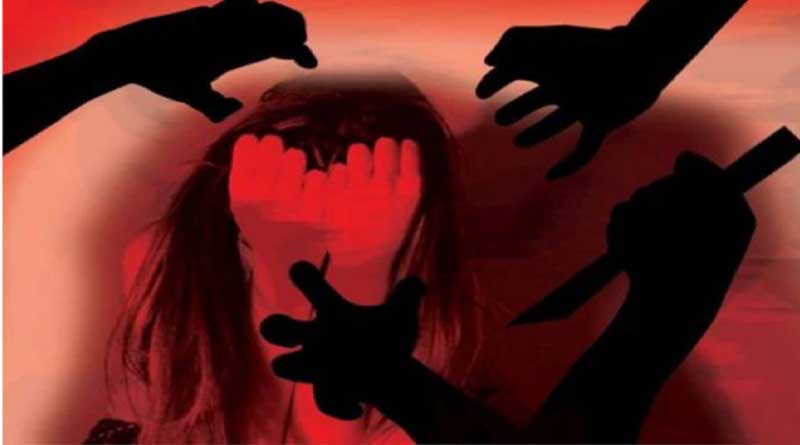 Chennai, Aug 4 : A 41-year-old man, working as a welder in an industrial unit in Tamil Nadu’s Vellore, was arrested for raping and impregnating his 13-year-old daughter, police said on Thursday.

The man and his wife had separated eight years ago and his children — a boy and a daughter — had been living with him and his parents in Adukkambarai, Vellore.

Police said that the 13-year-old Class VIII student was admitted to Government Vellore Medical College Hospital where she delivered a baby boy. When hospital authorities questioned the girl, she told that she had been abused by her father since November 2021.

The hospital authorities immediately intimated the police who took the man into custody and on questioning he admitted to the crime. A case was registered under Section 376 (rape) of the IPC and Section 5 (aggravated penetrative sexual assault) of the Protection of Children from Sexual Abuses (Pocso) Act.

He was arrested on Wednesday and produced before a Pocso court that remanded him to judicial custody.

Psychologist and retired Professor of Psychology, from a Government Medical College in Tamil Nadu, Dr Sulekha Beagum told IANS: “This is a high-end crime. Protector turning predator cannot be allowed and police should ensure that maximum punishment is meted out to him. He may be having some ill-conceived concepts on sex and that is the reason for such a behaviour.” 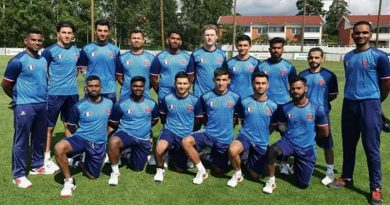 UP to get 352 additional PICUs in 72 districts