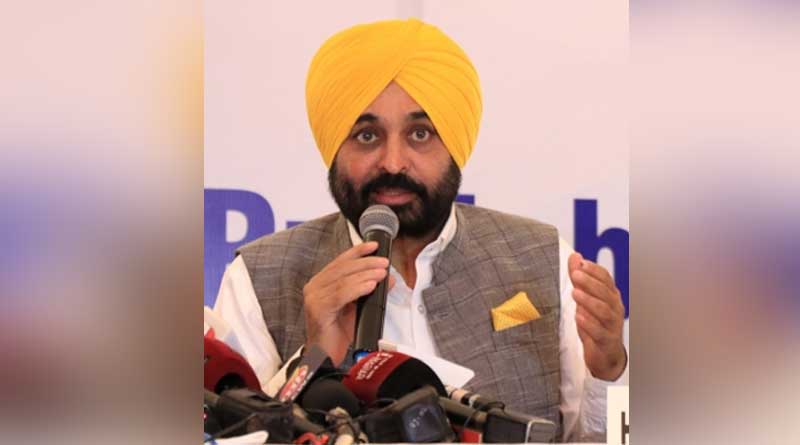 “He is a very senior lawyer and a member of our team. In the future also, we will take legal advice from him. For 2-4 days I even tried to convince him to stay but he said that he had some commitments and engagements in near future,” the Punjab Chief Minister said while speaking to the media persons at the Parliament premises.

Mann further informed that the Punjab government has appointed a senior lawyer Vineet Ghai as the new Advocate General.

“We want an Advocate General to have such a team so that we are not forced to hire costly lawyers from outside. Be it Session Court, High Court or Supreme Court, the AG’s team should be able to put forth the voice of the people of Punjab,” the CM averred.

Anmol Rattan Sidhu resigned from his post earlier in the day. In a resignation letter to Chief Minister Mann, Sidhu said he was resigning from the post owing to personal reasons. He was appointed to the post in March this year.

Politics : With BJP set on Mission 80 in UP, many senior MPs may be retired