The former president’s lawyers are increasingly anxious that their client will be prosecuted for his role in the attempt to overturn the 2020 election.

Members of Trump’s legal team have already begun brainstorming strategy and potential defenses, according to three people familiar with the matter and written communications reviewed by the US media
Trump himself has been briefed on potential legal defenses on at least two occasions this summer, two of the sources have said. 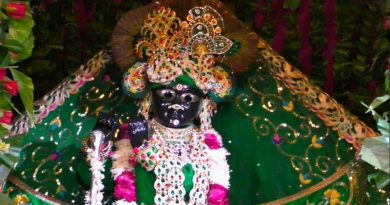 Twin tower demolition: Final touches being given before the blast