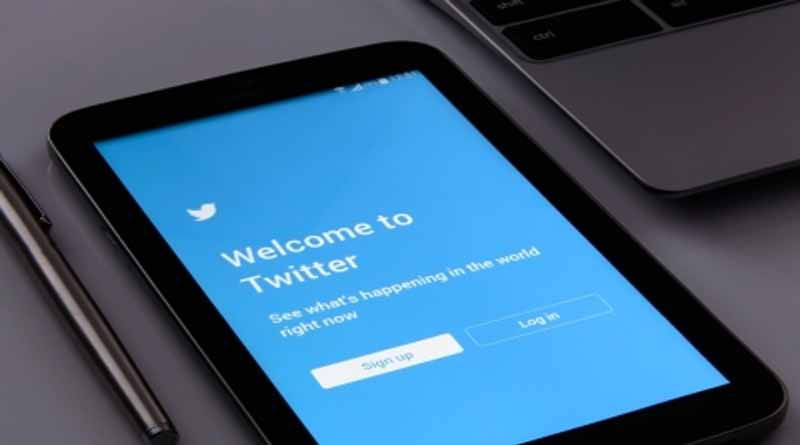 New Delhi, Aug 2 : Twitter, which is fighting a legal battle with the Indian government over content blocking orders, banned more than 43,140 accounts of Indian users in the month of June over violation of its guidelines, the microblogging platform said in its monthly compliance report on Tuesday.

The microblogging platform received 724 grievances in the country through its local grievance mechanism between May 26-June 25, and took action on 122 complaints.

In May, Twitter had banned more than 46,000 accounts of Indian users. It had received 1,698 complaints via its local grievance mechanism in that month.

Pursuant to Article 4(d) of India’s Information Technology (Intermediary Guidelines and Digital Media Ethics Code) Rules, 2021, Twitter is required to publish a monthly report regarding its handling of complaints from users in the country, including action taken on them, as well as the number of URLs that Twitter has taken action as a result of proactive monitoring efforts.

“While we welcome everyone to express themselves on our platform, we do not tolerate behaviour that harasses, threatens, dehumanises, or uses fear to silence the voices of others,” Twitter said in the report.

Under the new IT Rules 2021, big digital and social media platforms, with more than 5 million users, have to publish monthly compliance reports.

Last month, Twitter moved the Karnataka High Court against the Indian government’s order to take down some content on its platform, on the grounds that the content blocking orders from the IT Ministry do not pass “the test of the grounds provided under Section 69A of the IT Act”.

Twitter alleged in its writ petition that multiple accounts and content included in the blocking orders are either “overbroad and arbitrary”, fail to provide notice to the “originators” of the content, and are “disproportionate” in several cases.

In a June letter, the IT Ministry had warned Twitter of strict action if it does not comply with some content takedown orders. 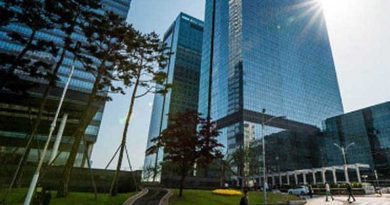