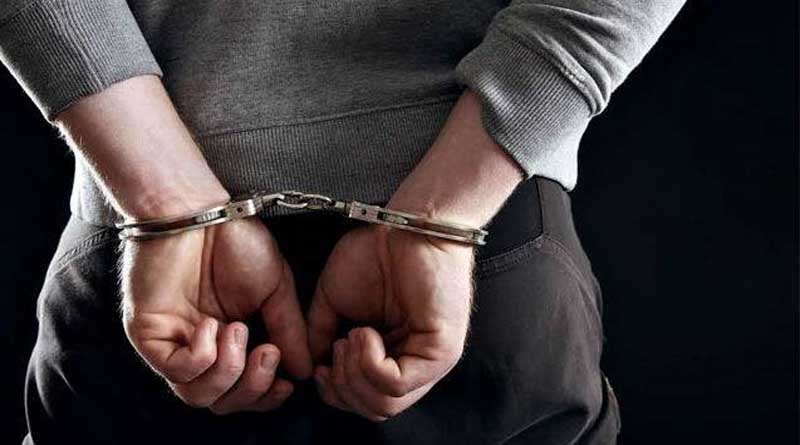 Ramgarh SDPO Kishore Kumar Razak on Tuesday said that Ramgarh SP Piyush Pandey had received a tip-off regarding illegal liquor being smuggled in the area after which a vehicle checking drive was launched on the NH-33 at Bees Mile during which a pickup van travelling towards Hazaribagh from Ranchi was apprehended.

Upon searching the pickup van was found full of illegal liquor and two men Subodh Kumar and Ankit hailing from Chatra district were arrested. 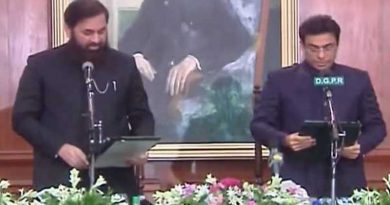 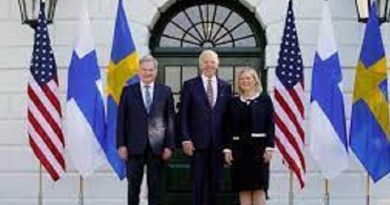 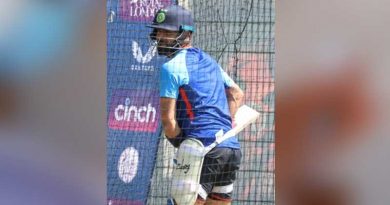