UNICEF Executive Director Catherine Russell described Nakate as instrumental in redirecting the conversation on climate change to focus on the people most affected by the crisis: the poor and the marginalized.

Nakate has used her platform to advocate for climate justice to include every community, especially those from the most affected places. She founded the Rise Up Movement, a platform to elevate the voices of African climate activists, as well as the Green Schools Project to install solar panels in rural Ugandan schools.

“I take this appointment not as a testament to something I have done, but as something that we have done, as a movement of young people,” Nakate said on Thursday at a press event to announce her appointment at UN Headquarters in New York.

Russell said Vanessa’s work to drive climate action that benefits the communities most affected by the climate crisis aligns directly with UNICEF’s mission to drive change for every child.

Globally, approximately 1 billion children — nearly half the world’s 2.2 billion children — live in one of the 33 countries classified by UNICEF’s Children’s Climate Risk Index as at “extremely high-risk” of the impacts of climate change, which threaten their health, education, and protection, and expose them to deadly diseases. The top 10 countries are all in Africa, according to UNICEF. 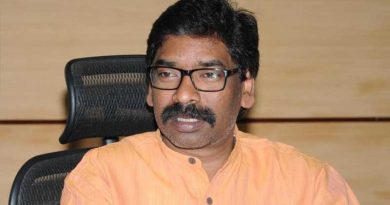 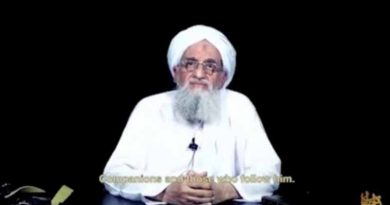