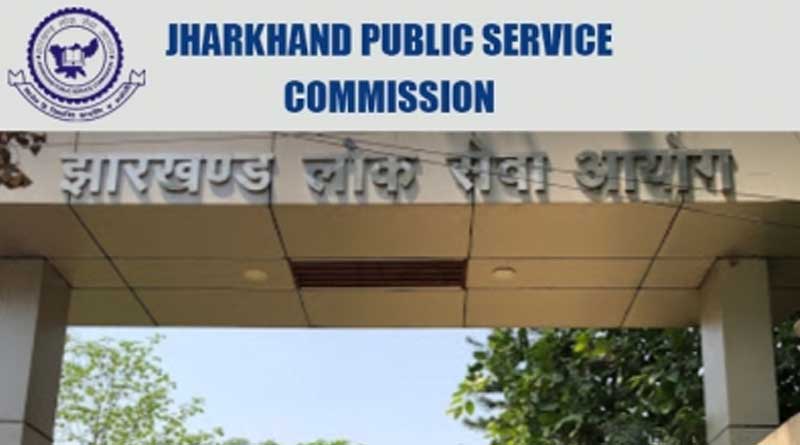 Ranchi, July 30 : A youth, currently a resident of Palamu district in Jharkhand, has spread false news in the state that he had successfully cleared the Union Public Service Commission (UPSC) Civil Services examination.

On the basis of this false information of clearing the Civil Services exam, the youth was felicitated at more than a dozen places in Jharkhand.

On Wednesday, he received an honour from Chief Minister Hemant Soren during the felicitation ceremony, honouring those candidates successfuly clearing the UPSC exam, organised by the Jharkhand government and also attended a dinner with Soren.

Now it has been revealed that the youth has been identified as Kumar Saurabh alias Saurabh Pandey, who took undue advantage of being the namesake of a successful UPSC candidate from Uttar Pradesh, had misguided the society and the state government since the last two months into believing that he had cleared the UPSC exam.

Saurabh, who hails from Uttar Pradesh, has secured 357th rank in the list of successful candidates in UPSC Civil Services 2021 examination. He received information from somewhere that a youth has been honoured with a similar name as him at a state government function in Jharkhand after which the truth in the matter has finally been revealed..

He was also preparing for the UPSC exam last year but could not pass it. As the results were announced on May 30, Saurabh spread the news about him successfully cracking the exam. He had also put up his photo wearing a suit and tie near the UPSC headquarters at many places in the state.

He was heard telling many people in the state for the last few days that he did not achieve a better ranking in the recently-held UPSC exam. Therefore, he will not apply for a job this year. He is again preparing for the exam and toiling hard to get a better rank next year.

When media persons asked Saurabh to provide them information about him passing the UPSC exam successfully as well as his admit card, he confessed that upon failing to clear the UPSC exam, he had spread false news that he had passed the exam to maintain social stature in the society.

The Jharkhand government had also honoured him on the basis of a report published in the media outlets operating in the state..